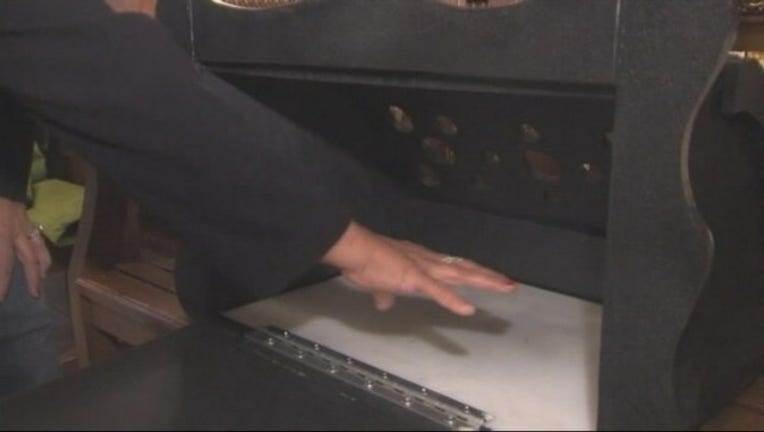 Indiana lawmakers are discussing an extension of the "Safe Haven Law" that would include putting abandoned newborn babies in locked, metal boxes.

These so-called "baby boxes" would be placed around the state.

Mothers who want to give up their newborns would go to one of these boxes, unlock it, and then put their baby inside.

An alarm inside the box would immediately notify a nearby hospital that a baby has been abandoned.

Critics say this makes it too easy for women to give up their children, but others say it will save lives.

"There are these girls that don't want their faces seen, and we're finding these babies abandoned in woods, creeks and dumpsters," said Sandy Runkle of Prevent Child Abuse Indiana. "Those are the babies we're targeting with these baby boxes. Those are the women that need us."

The bill unanimously passed the House and now goes to the Senate.

If passed, 100 of the baby boxes would go out around Indiana.