TAMPA, Fla. - Attorneys for a Tampa psychic accused of tricking a woman into stealing $1 million from her husband claim prosecutors are withholding evidence.

On Thursday, Jaycee Wasso walked into a Tampa courtroom to watch her attorney, Glen Lansky, unleash a list of grievances.

"What’s the big secret this is open in frank discovery," argued Lanksy.

Wasso is a psychic who provides spiritual readings to her clients, but prosecutors say she is also a con artist who manipulated young bride Lin Halfon into stealing over 1 million in cash and valuables from her wealthy husband Richard Rappaport.

"They’re alleging Cartier watches and Cartier things and they’re alleging it’s the property of Mr. Rappaport. I want to know who purchased those items and how they were given to my client," questioned Lansky.

"What happened judge, is that Miss Wasso exploited Miss Halfon and sucked cash From Mr. Rappaport for a year," argued Dontenville. 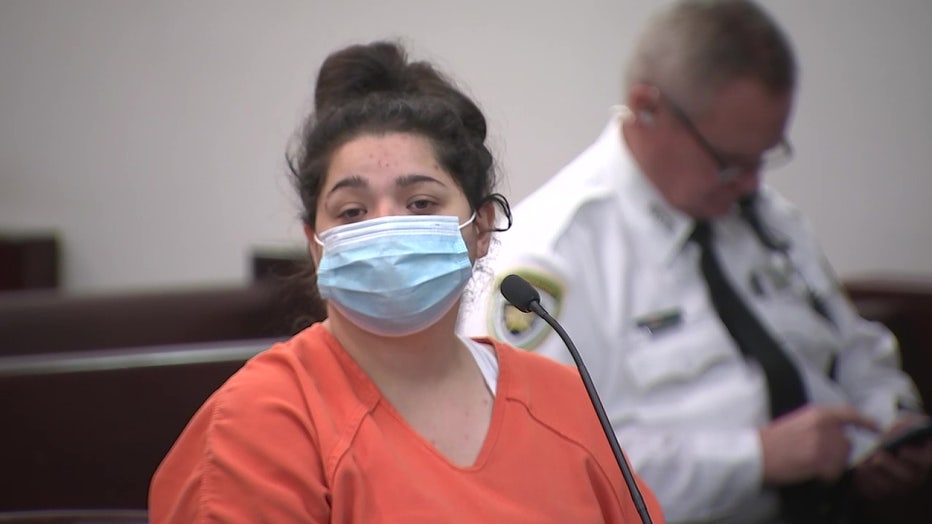 Last year, Halfon took a plea deal in exchange for 13 months in the county jail. She was also deported back to Israel but is expected to return and be the star witness for the state in Wasso‘s trial.

But Lansky says before that happens, he needs all the evidence, which he claims prosecutors aren’t sharing. 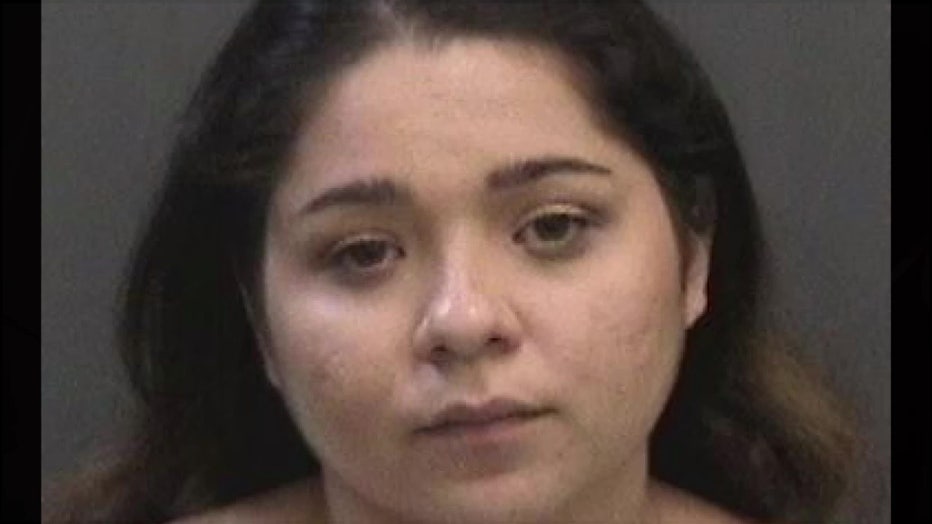 But Dontenville wasn’t staying quiet either.

"This is not a hide your ball kind of approach by the state of Florida. In fact, this is full and fair disclosure," he argued.

Tampa Judge Michael Williams sided with prosecutors and said all the evidence requested can be gathered during routine depositions.

Williams set another court date for July and scheduled Wasso's trial for October 17, 2022.