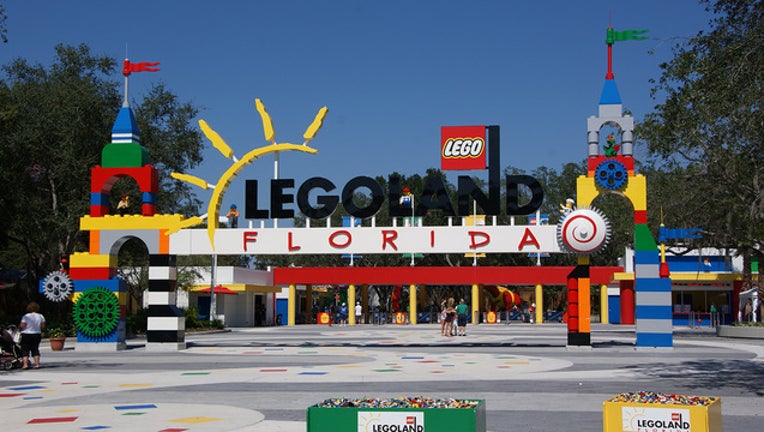 WINTER HAVEN, Fla. - Legoland is among the Florida theme parks closing as Hurricane Dorian inches closer to the state.

According to Legoland Florida's website, the theme park and water will be closed Tuesday, September 3, but is expected to reopen Wednesday, depending on Dorian's track.

Dorian may still come close enough to bring tropical storm-force winds to in Polk and Highlands counties, but otherwise, there are no major impacts to the Tampa Bay area.

Most of Disney World's parks and shopping areas were initially closing by 3 p.m. Tuesday, but the theme park has since adjusted those hours: