BEND, Ore. (STORYFUL) - A bolt of lightning struck a parked BMW car, shattering its windshield and causing it to catch fire in Bend, Oregon, on the afternoon of August 8, fire officials said.

The Bend Fire Department said the lightning hit the windshield, shattered the window and sent an electrical charge through the dashboard causing an airbag to deploy. The airbag caught fire due to the high temperatures of the electrical charge, but the blaze was extinguished before it could spread to the home three feet away, the department said.

The fire department said the car was unoccupied and the owners were out of town.

The fire was reported at 5.47 pm, the department said. The National Weather Service in Pendleton had warned of severe storms and said at 5.29 pm that there was “frequent cloud to ground lightning over Bend.” 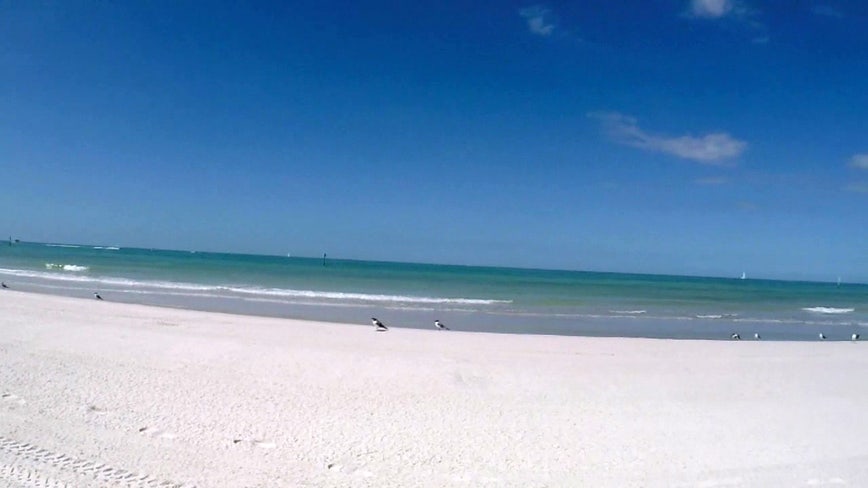