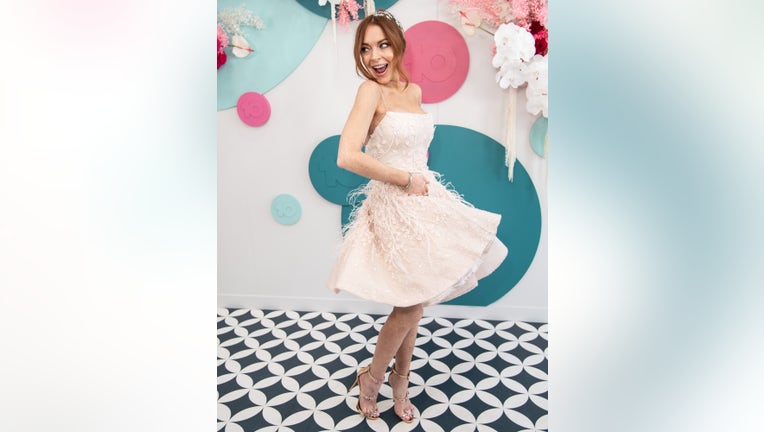 Lindsay Lohan announced on Sunday that she is engaged to her boyfriend, Bader Shammas.

The celebrity took to Instagram in the early morning where she showed off a series of photos showing the two of them smiling and giggling together as she shows off her massive new ring.

"My love. My Life. My family.  My future," she captioned the images.

The star later took to Twitter where she shared the same message and a link to the post, which Shammas retweeted, seemingly confirming the news on his end. The Independent notes that Shammas is the Assistant Vice President at Credit Suisse in Dubai, where Lohan has made a home for herself over the last seven years. The engagement comes after they had been dating for roughly two years. However, they have opted to keep their relationship mostly private during that time.

The Banksy art piece, "Love is in the Bin," which originally shredded itself upon being sold the first time, was just sold again at Sotheby's for a world record of nearly $22 million. The name of the buyer was not immediately released.

The news marks the second time that the "Mean Girls" actress has been engaged. People reports that she was previously set to wed Russian millionaire Egot Tarabasov before they called things off in 2016. 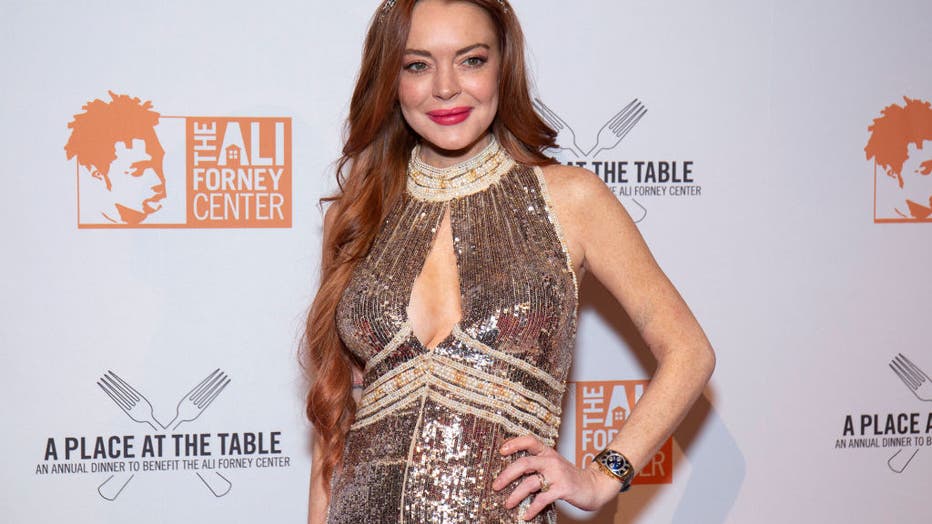 News of her upcoming wedding to Shammas comes on the heels of her big return to acting in the United States. After taking a major step back from showbusiness over the past decade, a rep previously confirmed to Fox News that she’ll be back in front of the camera in an upcoming Netflix holiday movie.

According to a tweet from Netflix confirming the project, Lohan, 34, will play a "newly-engaged spoiled hotel heiress," who suffers from amnesia after a skiing accident.

The heiress finds herself being cared for by the good-looking, blue-collar lodge owner and his daughter in the days before Christmas.

No additional casting or release date has been set, though production will not begin until November, so it will be released in late 2022 at the earliest.