If you’d like to live to be 130 years old, it turns out you don’t need to search for the legendary Fountain of Youth.

According to a study published last month in the Royal Society Open Science Journal, it may be humanly possible.

The data showed reaching such an age is still highly unlikely. Humans see the risk of death increasing throughout their lifetime, but the data shows it levels off at a certain point at approximately 50-50.

Anthony Davison, a professor of statistics at the Swiss Federal Institute of Technology in Lausanne (EPFL), who led the research, told the Agence France-Presse your mortality essentially becomes a coin toss after reaching supercentenarian status.

"Beyond age 110 one can think of living another year as being almost like flipping a fair coin," Davison said. "If it comes up heads, then you live to your next birthday, and if not, then you will die at some point within the next year." 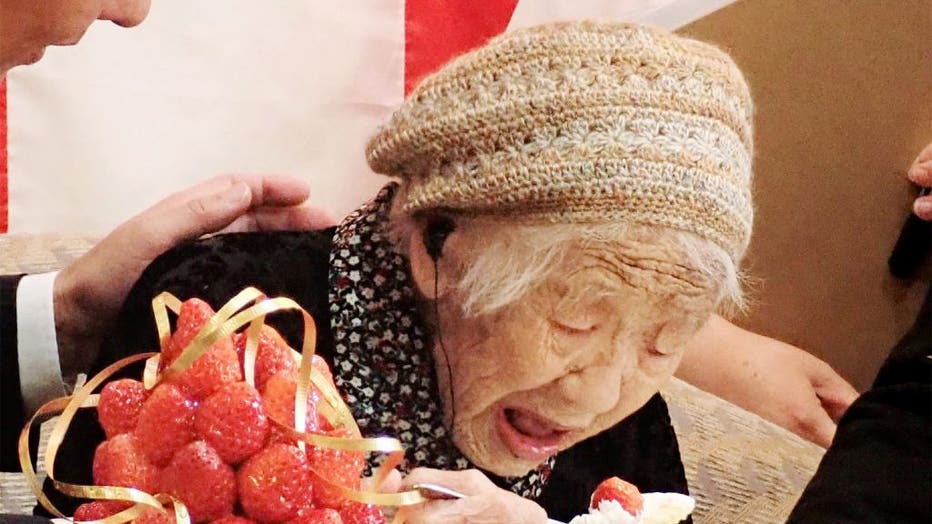 The findings also imply there is no limit to the human life span and they match similar statistical analyses done on data sets of very elderly people. But study authors caution readers from pulling the wrong idea from their data.

"This does not mean such ages will be reached sometime soon," the study said, "however, as the probability of surviving until 130 conditional on reaching 110 years approximately equals that of seeing heads on 20 consecutive tosses of a fair coin."

The study estimates the probability of living to 130 years old as less than 1 in 1,000,000. If you’re able to overcome those odds, you’ll still be a long way from matching Methuselah — who lived 969 years according to Abrahamic religions.

But you will shatter the record set by Jeanne Louise Calment, the French woman experts credit with being the oldest verified person to ever live. After 122 years and 164 days of life, Calment died on Aug. 4, 1997.