Members of the Nassau County Police Department drove by the house of Herb Berger, who, according to reports, has been struggling during isolation after suffering a fall at his home.

Footage released by police shows a long row of cars, decorated in balloons and birthday banners, waiting in line to drive past his house.

“Herb Berger of North Massapequa turned 90 years young today! He’s a Korean War veteran and, like many of us, he’s been feeling down about being away from family and friends right now,” police wrote on Facebook.

“His grandson Andrew Grossman wanted to cheer him up and the Nassau County Police Department was happy to help.” 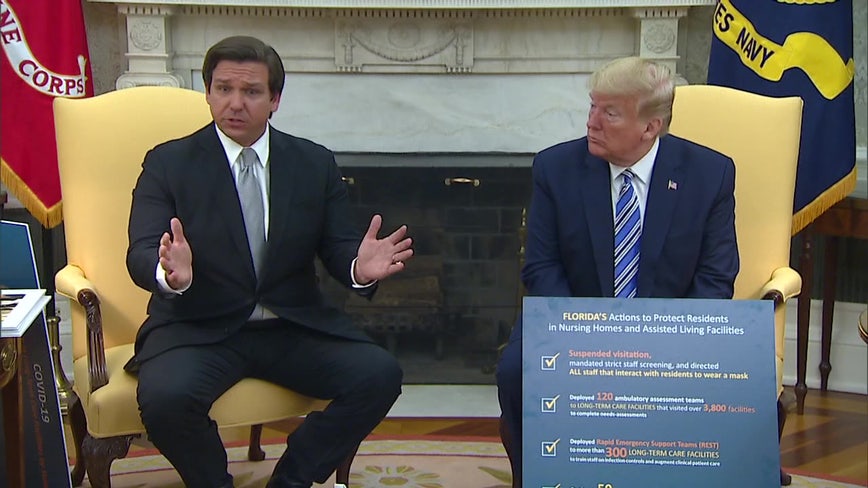