TAMPA, Fla. - His voice was on local radio for more than 50 years, but long-time Tampa broadcaster Tedd Webb passed away Tuesday. His son Lee said on social media that his father passed away with family surrounding him.

Webb recently decided to stop dialysis after battling diabetes for many years. He said he had also been diagnosed with dementia. He was 72 years old.

"There’s nobody like him," offered his 'AM Tampa Bay' co-host for 24 years, fellow icon Jack Harris. "He was so versatile to do so many things. Just loved life, an incredible guy."

Tedd Webb reflects on his long career in this 'Charley's World' appearance.

Webb grew up in West Tampa, born as Henry Ruiz, with a dream to be on the radio. He achieved that dream under the name Tedd Webb and never looked back. He became one of the city’s top disc jockeys.

He also sang in bands, including the West Tampa Four, and he had an undying love of pro wrestling.

"Tedd developed a trust early on in his career with wrestlers," said Gerald Brisco, a retired wrestler and wrestling executive who met Webb in 1969.

"Every time I had time off and wanted a cold one or where to get a good Cuban sandwich, Tedd Webb was the guy to talk to," said Brisco. 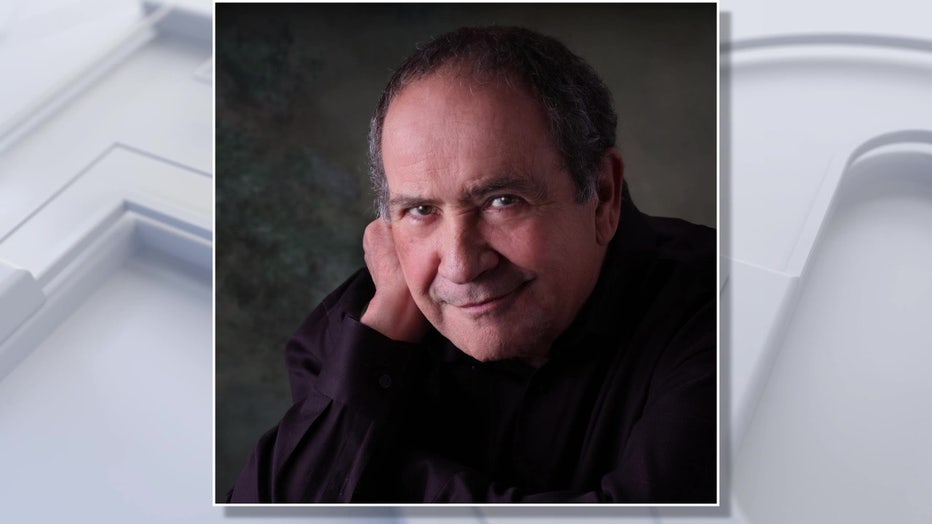 Webb’s greatest fame may have come as a conservative voice on 970 WFLA Radio. Harris remembers when liberal activist Ron Reagan was on the show talking negatively about his father, the president. Webb got mad.

"Tedd said you want to go out in the parking lot? You want to fight?" Laughs Harris. "That went viral."

His trademark slogan was "Live It Up!" Harris said Webb did just that. "There’s never going to be another Teddy," said Harris.

Webb retired in 2018 after suffering a heart attack and had entered hospice care just last week.

"I’m leaving something I love," he told FOX 13 when he retired. "It’s always very difficult to do that."