Some business owners left cleaning up the damage of violent protests are calling for justice for Floyd.

Looting and vandalism in cities across the country have dealt another blow to small businesses that were already reeling from the coronavirus outbreak.

Along with big chain stores like Target, Walgreen and Macy’s, independent retailers in neighborhoods and downtown sections were targets of vandals and looters who struck as police mobilized to contain large demonstrations over the killing of George Floyd in Minneapolis.

Many businesses had been closed by state and local government orders as officials tried to contain the spread of the coronavirus, leaving owners with little or no revenue since March. Now, already facing an uncertain future amid ongoing restrictions related to the virus, owners must figure out how to rebuild or relocate their companies.

Over three nights, Ahmed Muhumud’s Minneapolis optician shop was vandalized, looted and burned, leaving Midtown Eye Care in ruins. The store was just getting back to business after having been shut since mid-March by the virus outbreak.

“This has been a difficult couple of months, and now with the protesters and everything that followed — it’s very difficult,” Muhumud said.

He’s trying to figure out what to do next; the building, which may not be salvageable, is in a hard-hit area with many minority-owned businesses that were also looted and burned.

“We don’t know where to move,” Muhumud said.

Small businesses employ nearly 60 million people, or nearly half the U.S. workforce. Since the coronavirus brought the U.S. economy to a virtual standstill, the government has loaned businesses hundreds of billions of dollars to help them survive and keep their employees on staff as unemployment soars toward 20%. But some won’t make it, and bankruptcies are already on the rise.

Even as they pick up pieces of broken glass and try to assess their losses, many owners say they understand the anger over the killing of Floyd, who died after a police officer pressed his knee into Floyd’s neck for several minutes even after he stopped moving and pleading for air.

Johnny Grimes reopened his hair salon in Birmingham, Alabama, on Sunday after being closed for two months due to the virus outbreak. That night the windows of the Wheelhouse Salon were shattered and the establishment looted.

As Grimes boarded up the salon Monday, he said he was devastated by what had happened to his business but was sympathetic with those who demonstrated against police brutality.

“I just hope that this isn’t all for nothing,” he said. “I hope that this does spark some kind of national conversation on race, racial reconciliation, police brutality and how the African American, the black community, is treated in America,” said Grimes, who is white.

Sam Mabrouk tried to save his denim clothing store from being vandalized and left barren amid demonstrations Friday in downtown Columbus, Ohio. Mabrouk, who arrived from Egypt over a decade ago, owns two retail stores in the city; one, 89 and Pine, was destroyed.

Mabrouk said he tried to convince the people ransacking his store and other minority-owned businesses nearby that he understood their cause and begged them to leave his store alone.

“I lost everything in one night,” Mabrouk said of the estimated $70,000 in stolen merchandise. “That was my savings from 11 years of working. That’s what hurts more than anything.”

Mabrouk had already lost business due to being shut down amid the virus outbreak but said he wouldn’t give up.

RELATED: Small businesses struggling to survive as they wait for help from federal government

“Even if I only have a thousand pairs of jeans to sell and nothing else, I will start from there,” Mabrouk said.

In Boston, vandals shattered the front windows at Clarendon Wines Sunday night and stole much of the alcohol at the front of the shop in the city’s high-end Back Bay neighborhood.

“We never thought this could happen,” said Kayla Levine, a manager at the store that’s been family-owned since the 1940s. “Boston has been good about protests. They’ve been mostly peaceful. We were hoping for the best this time.”

Levine said she supported the mostly peaceful demonstrations but felt other people had taken advantage of Sunday’s protests to cause destruction.

“It’s just really sad because the message gets skewed,” she said.

Like other stores, Clarendon Wines has been contending with a steep drop in revenue due to the pandemic. The store normally relies heavily on workers in nearby office complexes for its sales, but those customers have been working from home.

The pandemic remains an issue for businesses that are able to keep operating because social distancing requirements and weak consumer spending are likely to limit their revenue and income. Many owners, especially restaurateurs, have been uncertain about the future because of the virus, and the violence following Floyd’s death has added to that uncertainty.

On Monday, one of Patrick & Co.’s two San Francisco stationery stores was held up at knifepoint; the thief took backpacks and threatened employees but no one was hurt. The attack came after both stores had windows broken and merchandise stolen, not only during the protests, but also twice as they were shut due to the pandemic.

Owner Jamie Patrick estimates that even with insurance reimbursement, the damage will cost between $15,000 and $20,000, a lot of money in the best of times for a small business, but harder to come up with when revenue is still down because of the pandemic.

“Having to replace windows and deal with everything else at this point is tough. But we stand with all the people who are protesting peacefully,” Patrick said.

Mercado, a Minneapolis marketplace for Latino retailers and restaurants, has been closed since March because of the virus outbreak. The restaurants planned to open for outdoor seating on Monday, but last week’s violence and looting has forced a delay, says Mercado general manager Eduardo Barrera.

The tenants have not yet visited Mercado, and so the damage was still being assessed, Barrera said.

“I have no idea when we’re going to begin coming back,” he said. 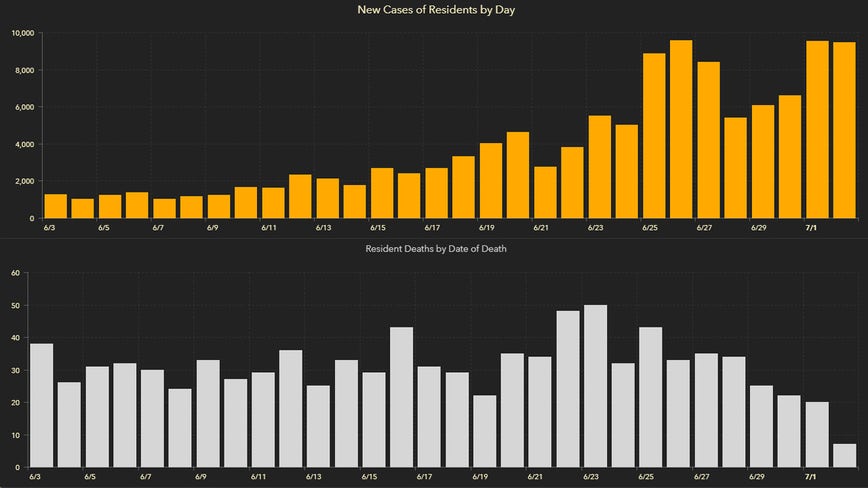 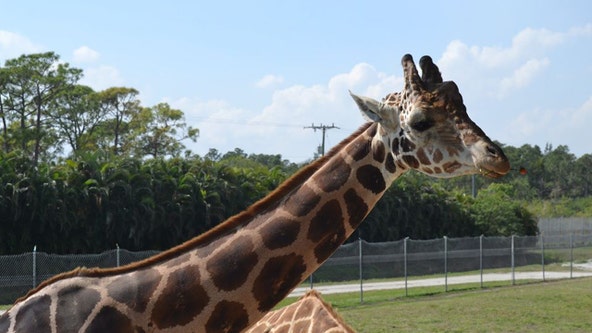 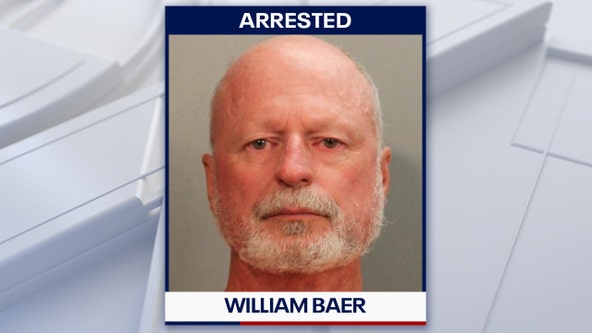