BATON ROUGE, La. - Louisiana police say a violent man went on a rampage and allegedly killed an innocent 2-year-old boy when he sprayed a house with gunfire, according to reports.

Kendrick Myles, 41, was charged with killing the boy after his arrest Friday morning after an hours-long standoff with police, according to the station.

Police would only say that Myles had a beef with the people who lived in the house where Azariah was shot, the Baton Rouge Advocate reported.

Police said the house was one of the stops Myles made during a rampage that began Thursday night and reportedly included kidnapping a 9-year-old nephew, shooting a male relative in the hand and shooting it out with another relative who showed up to rescue the nephew.

In 2004, Myles went to jail for trying to kill 11 people in a dispute with a girlfriend, WAFB reported. He was also being sought for torching an ex's house in July. 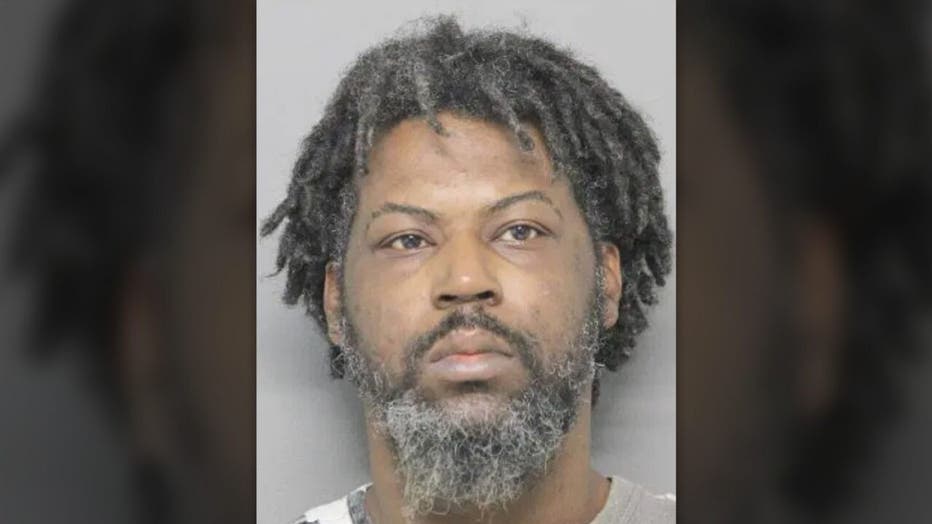 “We've dealt with him before," Paul said, according to WBRZ-TV. "The same individuals. That is what I hear from my officers. We arrest them and have to deal with them again... Shooting and murders, what's right about that?"

The chief said he was considering asking the feds take over the cases of "these repeat offenders," presumably because sentences in federal court are tougher.

"We are tired of seeing the same individuals. This is what I hear from our officers," Paul said.