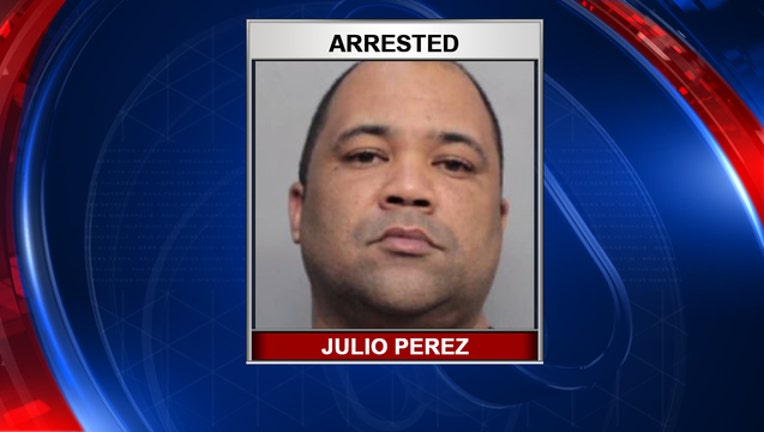 DAVIE, Fla. - A Lyft driver was arrested after being accused of sexually assaulting a 16-year-old passenger in South Florida.

Police say Julio Perez, 43, picked the victim up from school and took the teen to the teen's home in Davie Tuesday afternoon.

After he dropped the victim off around 3:15 p.m., the driver returned to the home about 10 minutes later and forced his way into the teen's home, police say, and forced the teen to perform oral sex on him.