TAMPA, Fla. - A senior airman from MacDill Air Force Base has been charged with murder after an argument inside a bar along South Howard Avenue led to a deadly shooting early Friday morning, police said.

Around 2:45 a.m., Tampa police responded to an area near MacDinton's after receiving a report that a man was shot.

When officers arrived, they said they found a 22-year-old man with multiple gunshot wounds and began administering life-saving measures, but the victim later died.

READ: Tampa man accused of murdering 14-year-old had prior manslaughter conviction that was overturned

As police established a perimeter, the suspect, 25-year-old Jarred Deon White, approached one of the officers and told them "he had just shot someone." A 9mm handgun was located on White's front waistband. 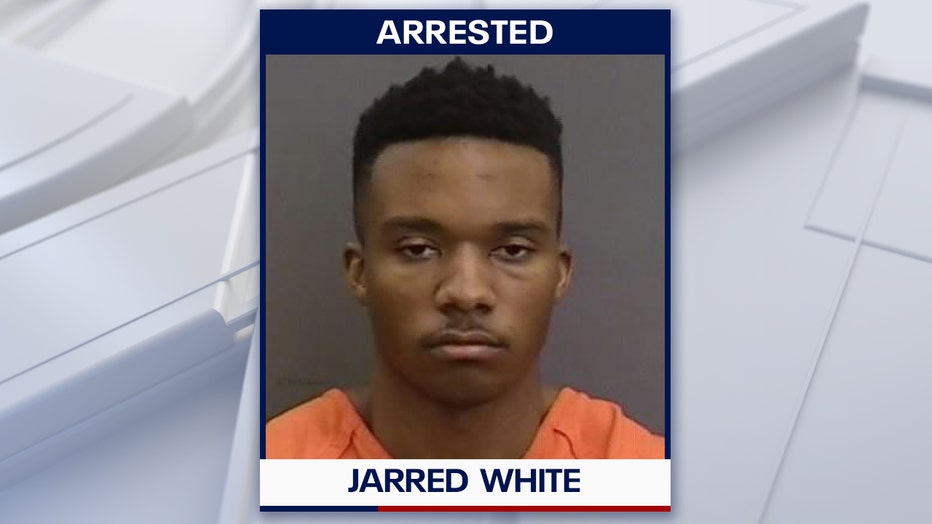 During the investigation, officers said there was a report of an argument between White and the victim inside one of the nearby bars.

"After leaving the bar, White reinitiated a verbal confrontation with the victim, challenging him to fight," according to a news release from the agency. "This then led to a physical altercation and escalated to White shooting and killing the victim."

Police did not specify what sparked the argument. 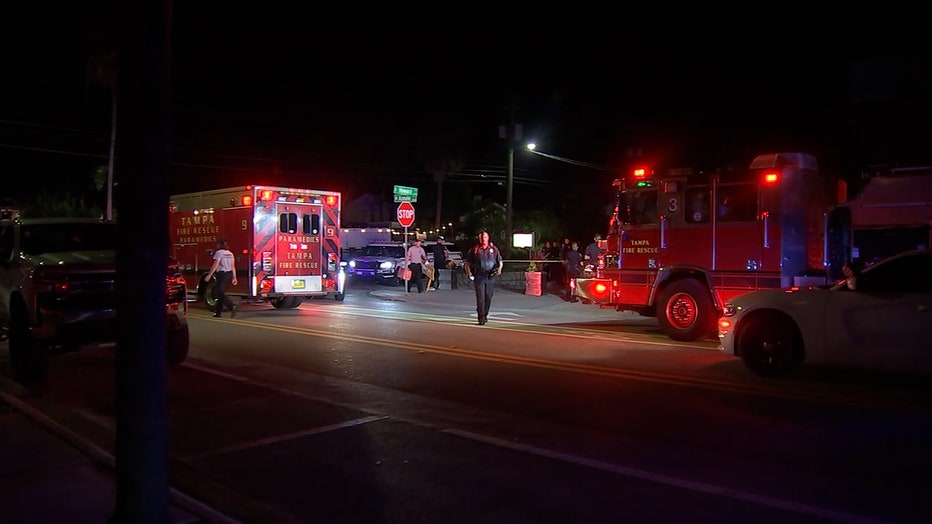 MacDill Air Force Base confirmed that White is a senior airman at the base, and said officials are assisting and cooperating with Tampa police regarding the investigation into the shooting.

"Our deepest condolences goes out to the family of the deceased," said Col. Ben Jonsson, 6 Air Refueling Wing Commander, in a statement to FOX 13.

White was arrested on a second-degree murder charge. He is being held without bond.

Editor's note: MacDill officials previously identified White as a staff sergeant. The article has been updated to reflect his correct ranking.