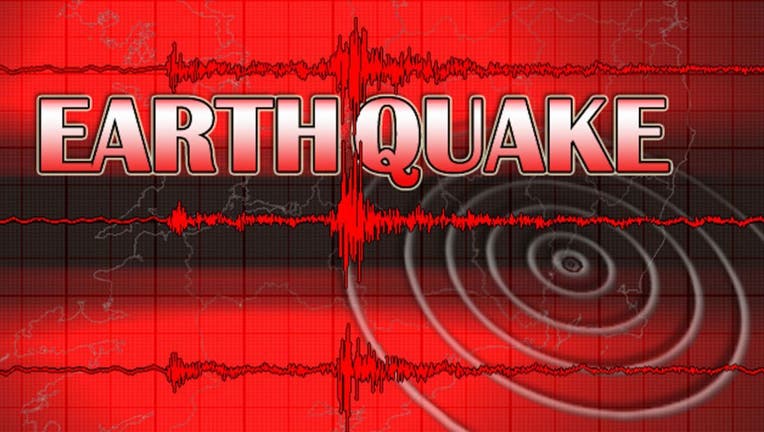 NEW YORK - An earthquake with a preliminary magnitude of 6.1 struck central Alaska in the area of Lake Talkeetna late Sunday, according to the U.S. Geological Survey.

The quake was reported at 10:59 p.m.with its epicenter about 100 miles north of Anchorage and at depth of more than 27 miles.

The quake was felt from Homer to Fairbanks and particularly in the Mat-Su and Anchorage areas, according to the Alaska Earthquake Center.

"Talkeetna...long rumble followed by a very strong jolt that flexed the house and sent some stuff on shelves to the floor," wrote Mark Westman of Talkeetna on the Anchorage Daily News Facebook page. "Then more rumbling. It was a long one. No damage, but the big jolt in the middle definitely rattled the nerves, that one packed a punch." He later added in a message, "It was notable for the duration as well as the big jolt in the middle."

A series of aftershocks were also reported. There were no immediate reports of damage.

This year alone, there have been 16,821 earthquakes in Alaska, according to the AEC.