TAMPA, Fla. - Nine months after getting out of prison for a manslaughter conviction in New York, Javier Figueroa Adorno was back in jail, accused of murdering Jarelle Salter.

During a virtual bond hearing, prosecutors fought to keep Figueroa Adorno locked up. They say days before he was shot, Salter told his sister that he owed Figueroa money.

They say the night of the shooting, Figueroa Adorno walked up to Salter outside an apartment complex in Plant City and shot him dead without provocation. They say Salter never saw it coming.

It happened right in front of Quesstiin McNeal.

"I noticed the dude, like he was going to go talk to him, and that’s when he was shot," testified McNeal.

But Figueroa Adorno’s public defender, Jamie Kane, challenges McNeal’s memory pointing out he was getting high at the time. 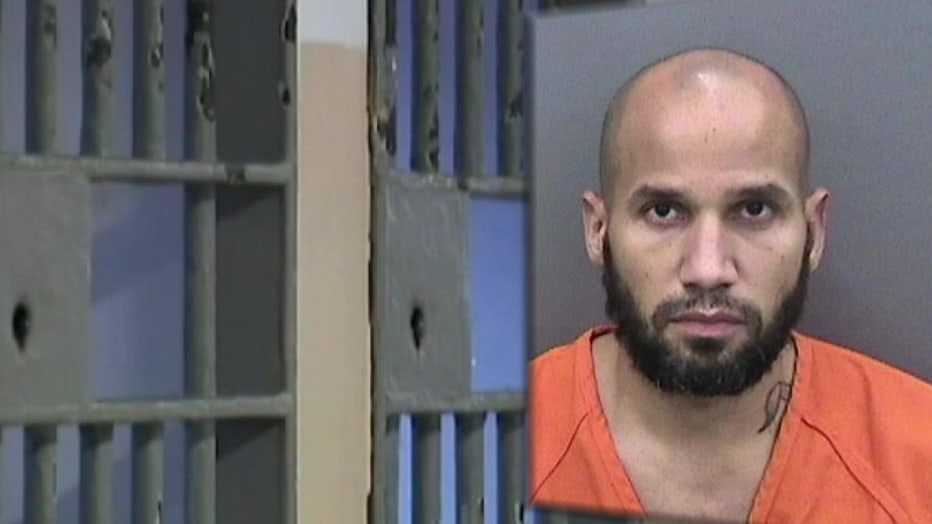 "There’s a witness who he claims saw the shooting happen right in front of him. He said there were four shots fired. The detective says there were two shots fired, so not only is he seeing double perhaps, but he’s hearing double," argued Kane.

But prosecutor Chinwe Fossett reminded the judge they have hard evidence too.

"We have three casings at the crime scene. We have a casing that matches the firearm and those casings have the DNA of the defendant," said Fossett. 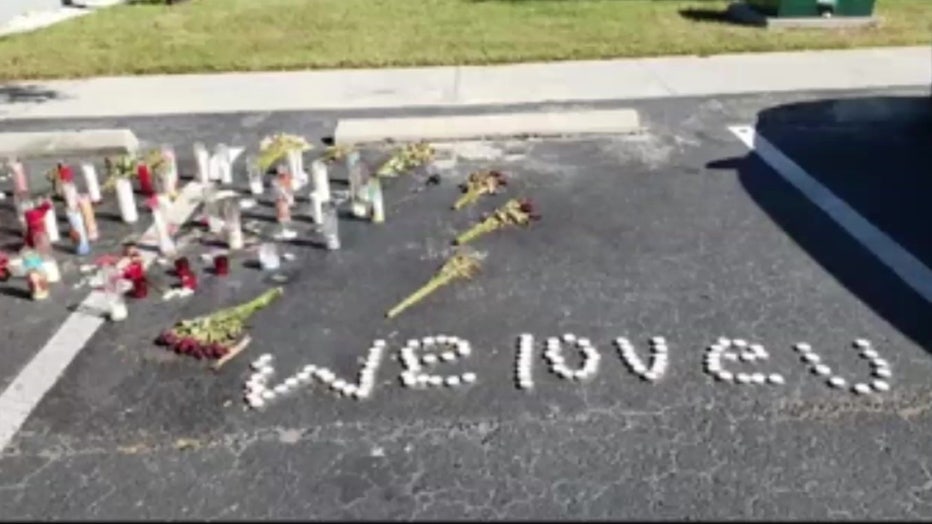 After a 99-minute hearing, the judge ruled Figueroa Adorno was a danger to the community pointing to his extensive criminal history. He was denied bond and will stay locked up until his trial.