The Hillsborough County Sheriff's Office says the man bought the 2014 Winnebago back in June, but the check was just returned from the bank for insufficient funds.

He negotiated a price for the dark blue motorhome and wrote a check to Lazy Days for $246,000, but investigators say that check was no good.

Almost three months later, a warrant has been issued for Schneider's arrest.

The sheriff's office said the Winnebago was spotted at an RV park in Hollywood, Florida but, "since then it’s gone a bit cold for our detectives,” HCSO's Crystal Clark said.

The missing unit is multicolored but its primary color is blue. Lazy Days employees did not want to comment on this story.

“The thing we'd recommend at the sheriff’s office is [to] never accept a check for that amount and even be cautious if it’s a cashier’s check because you never know if they really have that in their account,” Clark said. 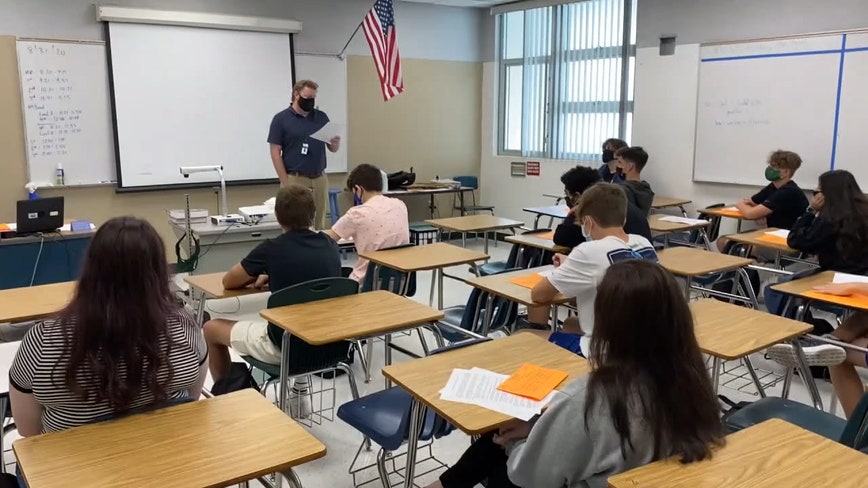