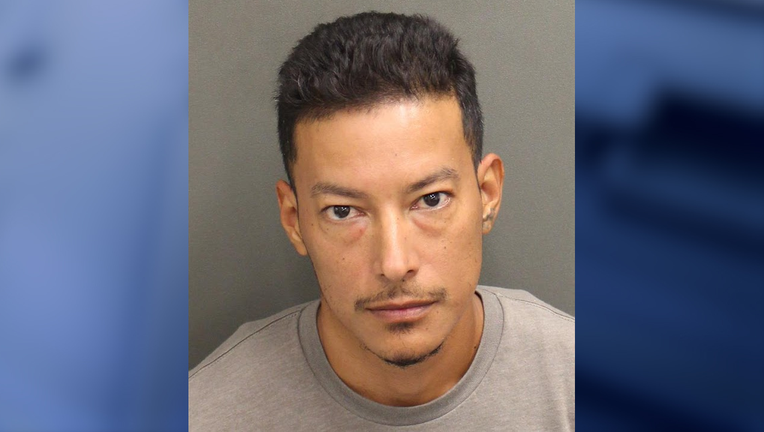 ORLANDO, Fla. - A man was arrested at a Disney Springs parking garage last month after he was found to have a gun, two magazines, and ammunition in a backpack while going through security.

According to the police report, on May 27, 2022, Aaron Josue Lopez, of Royal Palm Beach, went through Disney's security at the Orange parking garage around 10 p.m. and was referred for a secondary search of his bag.

Weapons, including guns and knives, are not allowed within any Disney property, according to the resort's policy.

Lopez told Disney security that he had a folding knife in his bag, but hadn't put it on the table. He then reported told the security officer, "Oh there's something else in here besides a knife that I wanna put back in my car," and then turned around and walked away.

He was stopped by another Disney employee and taken to Orange County Sheriff's Office where he met with detectives.

OCSO said there was no serial number on the gun and one could not be found for Lopez in various databases. Lopez said it was a "clone gun" and that he had to submit paperwork to the state to have a serial number assigned, according to the report.

He was arrested and booked into jail on one count of carrying a concealed firearm.