Texas Senator Ted Cruz was met with some cheers and jeers during the Houston Astros Parade of Champions.

HOUSTON - Authorities arrested a man accused of throwing a hard seltzer can at Texas Senator Ted Cruz during the Houston Astros celebration parade on Monday.

According to court documents, 33-year-old Joseph Arcidiacono is charged with aggravated assault. 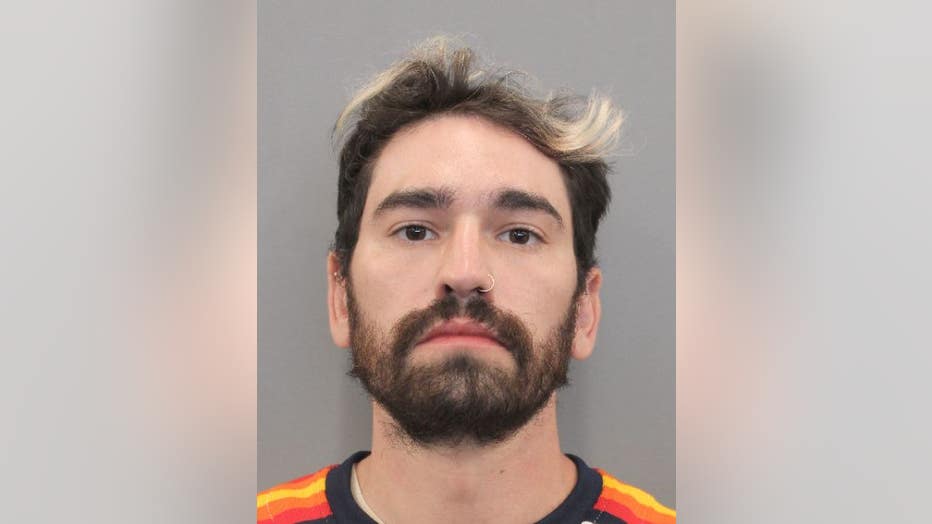 The Houston Police Department confirmed on Twitter only one person was arrested during the Astros Parade of Champions.

Video shared on Twitter captured the moment the can almost hit the senator and someone nearby attempted to block the can.

During the event, the senator was on a float in the 2400 block of Smith St., where he was met with a mix of cheers and boos.

The senator issued a subsequent tweet thanking law enforcement for their rapid response and had some choice words for the attacker.

"As always I'm thankful for the Houston Police and Capitol Police for their quick action," Sen. Cruz tweeted. "I’m also thankful that the clown who threw his White Claw had a noodle for an arm."