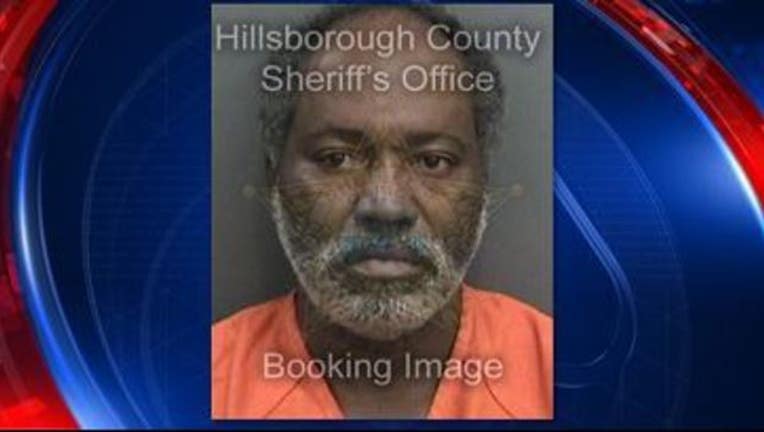 TAMPA (FOX 13) - Hillsborough deputies have arrested a man in connection to two people found dead at an abandoned gas station.

A deputy found the couple’s bodies at a now-closed Chevron gas station on Hillsborough Avenue, across from the Hard Rock Casino.

They were homeless and apparently living in the car wash.