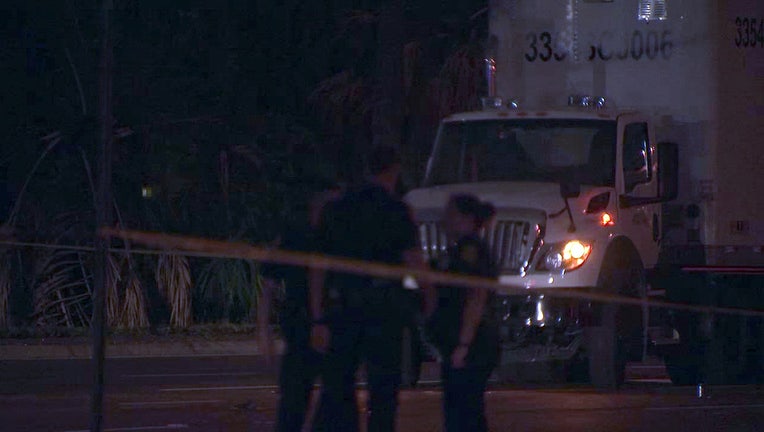 TAMPA, Fla. - Police are investigating a deadly crash involving a pedestrian. It happened in the Ybor City area at Adamo Drive and 22nd Street.

Investigators say a man was hit by an 18-wheeler and died at the scene. His name has not yet been released.

Both directions of Adamo were closed this morning from 22nd to 34th Street N, but the lanes have since reopened.