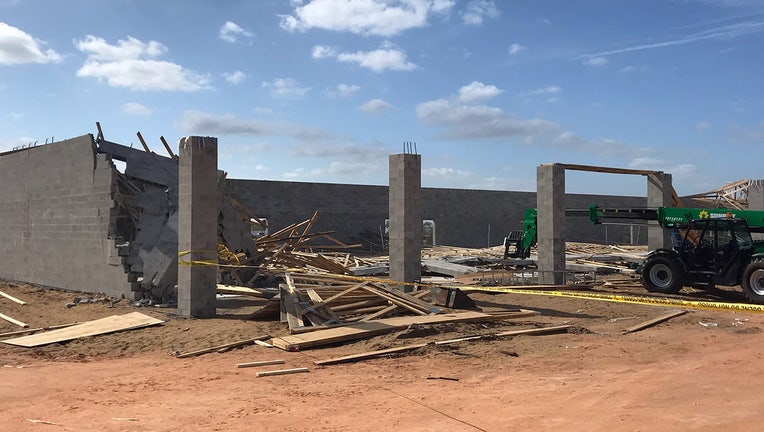 HAINES CITY, Fla. - A Bartow man has died after a concrete wall collapsed on him at a construction site near the intersection of Davenport Blvd. and U.S. 27 Friday morning, according to the Haines City Police Department.

The collapse happened at the site of an under-construction retail center just after 10 a.m. Investigators say Martin Loera was critically injured when the concrete block wall came down. Responding officers started life-saving procedures on the 49-year-old until they could get him to Lakeland Regional Medical Center, but he later died. 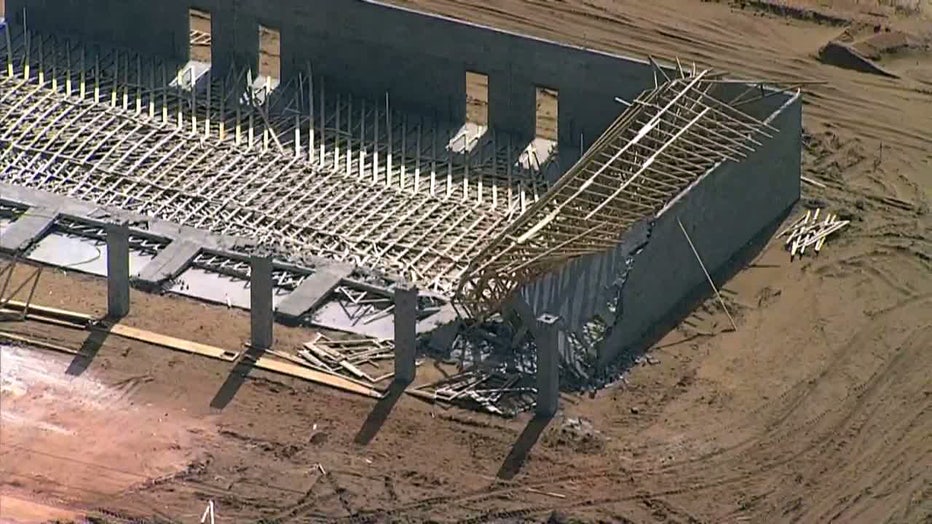 The view from SkyFOX showed a corner of the concrete-block wall had crumbled, apparently taking the wooden truss struture down with it.

Haines City police say the Occupational Safety and Health Administration is on scene to investigate. 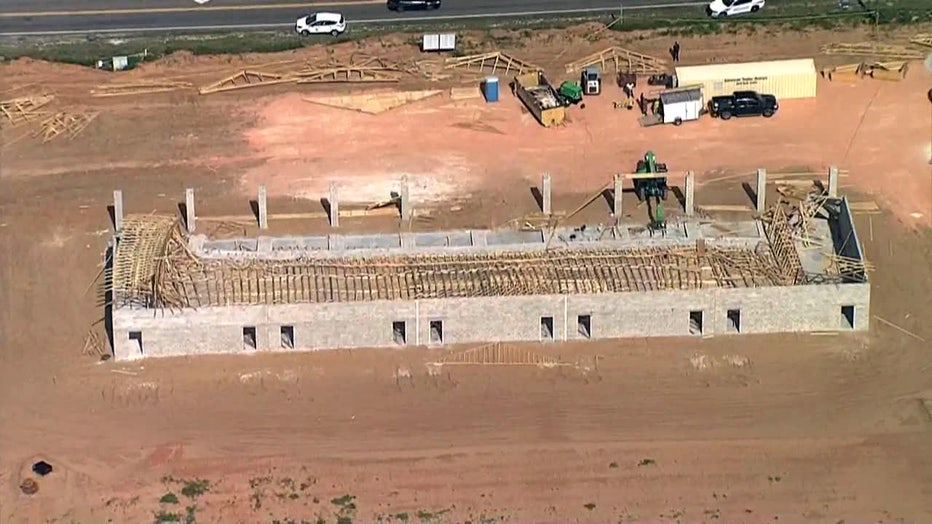