GRAND CANYON NATIONAL PARK - Rangers at Grand Canyon National Park say they have recovered the body of a man who fell from the North Rim on Friday.

The 44-year-old visitor had reportedly fallen 200 feet from the rim west of Bright Angel Trail.

"The visitor was off trail when he accidentally fell off the edge," officials said.

His name was not released, and the National Park Service is investigating the incident.

Grand Canyon NPS released the following safety tips for hikers on the canyon: 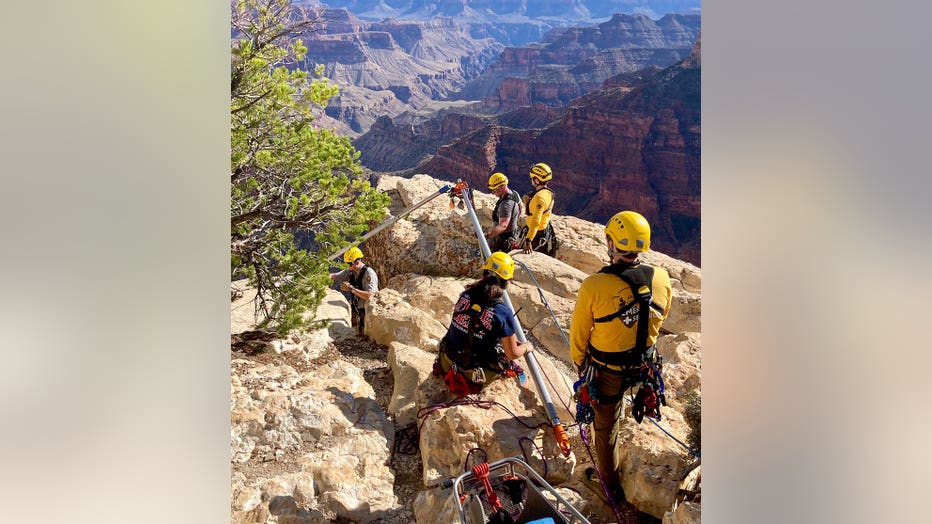