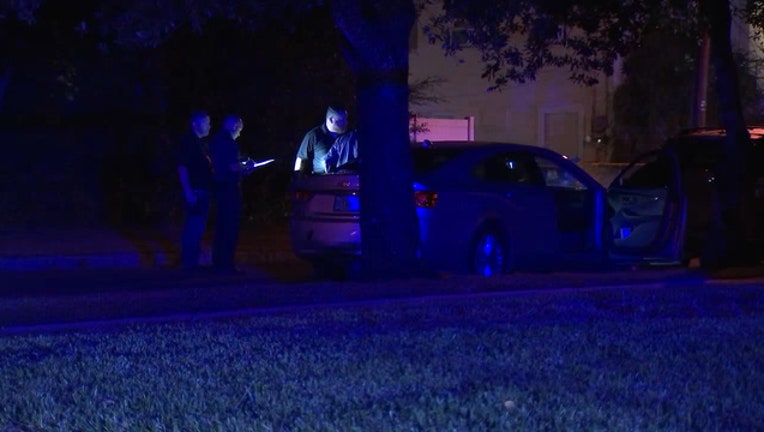 St. Petersburg police said Derrick L. Williams, Jr. was found dead in his car in the 100 block of 38th Street North. Police said they received a report from someone who thought they hear the sound of a car accident.

According to investigators, Williams was found inside a grey sedan with the vehicle still running. No other information was provided, including the cause of death.