TAMPA, Fla. - It took the jury four hours to find murder defendant Keith Gaillard not guilty in the murder of India Clark.

Clark’s family walked out of the courtroom visibly upset and didn't want to comment.

Both the prosecution and the defense agree Clark lived a very risky lifestyle but didn't deserve to die. The transgender woman's lifeless body was discovered at University Community Park in Tampa on July 21, 2015.

Park employee, Randy Chapman, who discovered the body told the jury the park had other visitors that morning that saw the body but weren’t alarmed at first.

"I don’t know why they thought that body was there. When I got to work, people thought of it as a homeless person or someone sleeping," explained Chapman. 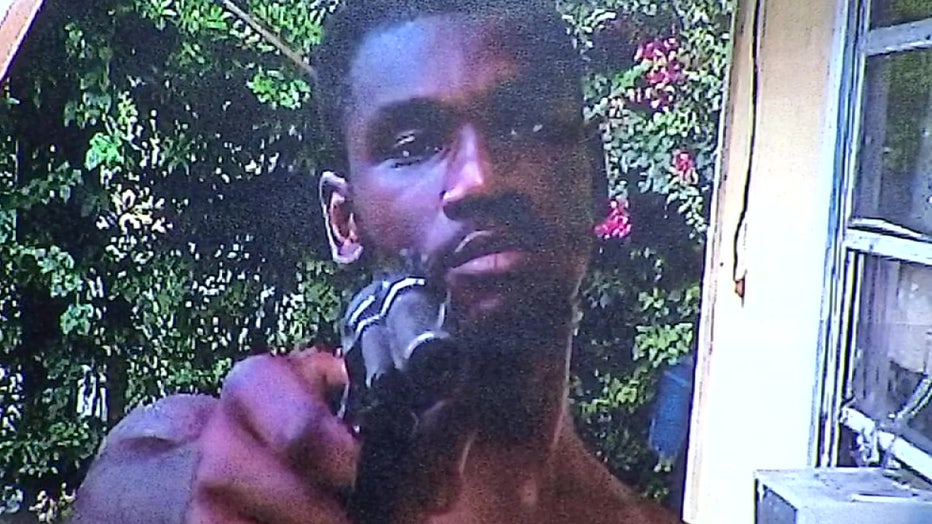 Prosecutor Ron Gale says Clark's killer is Keith Gaillard. He says the two had a romantic encounter that turned deadly. It began with a violent struggle in her car.

"She was able to escape. She was able to run and Keith Gaillard pinned her down and shot her once in the arm and then he held a gun to her upper right head," said Gale.

Gale say the evidence at the crime scene, including a used condom and a McDonald’s receipt found in Clark's car, has Gaillard's DNA.

But Hillsborough Public Defender Dana Herce dismissed that evidence and argued there was other DNA in Clark's car too. 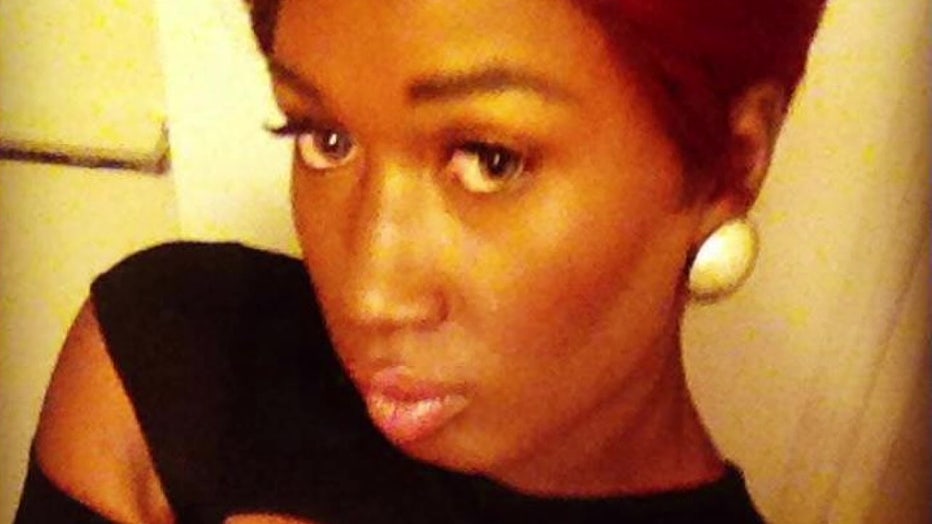 Herce said police never bothered to look into other possible suspects or leads. Herce told the jury India Clark was a prostitute who met a lot of men online, including the night she was murdered.

"They found video of India Clark in the parking lot. She's seen going into the lounge and interacting with customers on the morning she was killed. Law enforcement will tell you Mr. Gaillard was nowhere on that video," argued Herce.

Herce told the jury during closings that the lack of evidence in this case is significant. But Gale said the evidence they do have points directed at Gaillard. But the jury didn't see it that way. 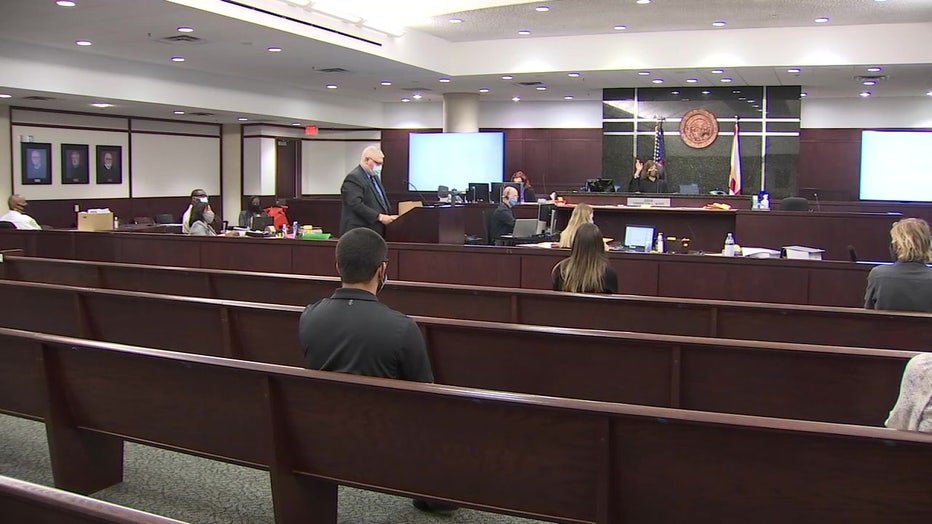 After the not guilty verdict, Hillsborough Public Defender Julie Holt told Fox 13, she was very proud of her lawyers and all the hard work they've been doing. Holt says despite the challenges of a pandemic her office has tried over 50 jury trials since October of 2020.

Now that Gaillard has beat one murder charge, he is set to face another jury trial on an unrelated murder charge.