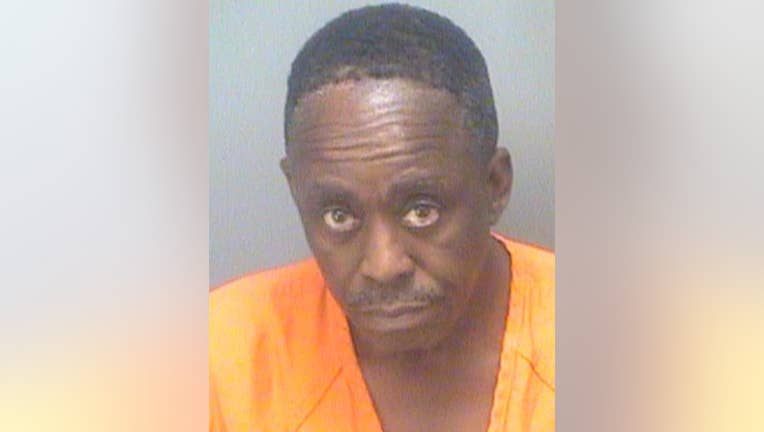 Mugshot of Tyrone Church from another arrest last month

ST. PETERSBURG, Fla. - An 84-year-old man was shot early Saturday morning while sitting in his car at a convenience store, say detectives with the St. Petersburg Police Department.

The shooting occurred at the MLK Food Store, located at 1500 Dr. MLK St. South, just before 6am, police say.

We are told the victim suffered a non-life-threatening injury.

K-9 officers tracked the suspect and he was arrested about 10 minutes later.

Police say Tyrone Church is now facing two counts of attempted murder not premeditated and one count of a felon in possession of a firearm.

Another vehicle was also hit by a bullet, but there were no other injuries.