Man who killed mom with baseball bat claims it was accidental

A college student from northwest suburban Campton Hills appeared in a Kane County courtroom Tuesday on charges he beat his mother to death with a baseball bat. The student's attorney calls it a horrible accident.

A west suburban man has been sentenced to probation and community service for the 2019 beating death of his mother.

Thomas W. Summerwill, 23, agreed to a sentence of four years of probation and 200 hours of community service in exchange for a guilty plea in the March 2019 beating death of 53-year-old Mary B. Summerwill of Campton Hills, according to the Kane County State's Attorney's office.

He awoke on the morning of March 24 and thought someone had broken into his bedroom at the home in the first block of Willowbrook Drive in Campton Hills, prosecutors said. He grabbed a baseball bat and hit the person in the head multiple times, not realizing that it was actually his 53-year-old mother.

The investigation revealed that Thomas Summerwill’s blood-alcohol concentration was .270 percent, and his blood contained tetrahydrocannabinol (THC) metabolites, according to the Kane County State's Attorney's Office.

The state’s attorney’s office said sending Thomas Summerwill to prison under the circumstances "serves no purpose." 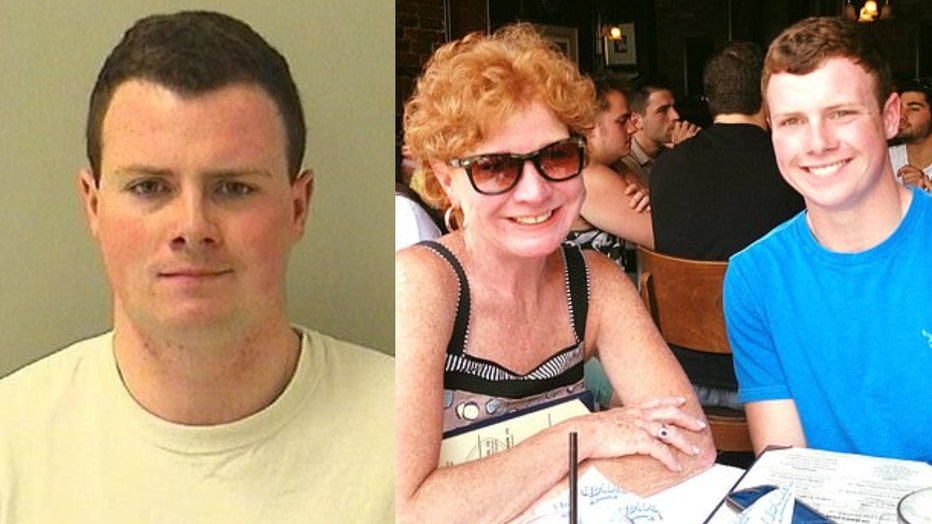 "Thomas Summerwill must live with the fact that, accidental or not, he is responsible for his mother’s death," Kane County State’s Attorney Jamie Mosser said. "He will never again be able to hug her, seek advice from her, or tell her he loves her. He will never be able to introduce his children to their grandmother. That is a heavy burden."

Mosser said that Mary Summerwill's husband, son and father all saw the incident as a "terrible tragedy" and did not wish to see Thomas prosecuted.

In addition to probation and community service, Thomas Summerwill is prohibited from drinking alcohol during probation and must wear an alcohol monitoring device for a portion of the probation period. He must also undergo alcohol and grief counseling as well as a psychological evaluation.