MANATEE COUNTY, Fla. - Red light cameras in Manatee County are now a thing of the past after issuing tickets for more than 10 years. County commissioners voted in May not to renew their contract with the vendor, however some residents aren't so sure it's the safest move.

"People will be thrilled to know they’re not going to get a red light ticket, but I think people need to be a little bit more cautious about pedestrians especially in the downtown area," driver Tina Sharbono said.

Some feel the red light cameras are and always have been a money grab for the county. However, others worry doing away with them may give the green light to some drivers to break the law.

After Manatee County commissioners voted not to renew their contract with Conduent Transportation, it expired on October 14. The county wants to assure residents the same traffic laws apply and will be enforced. 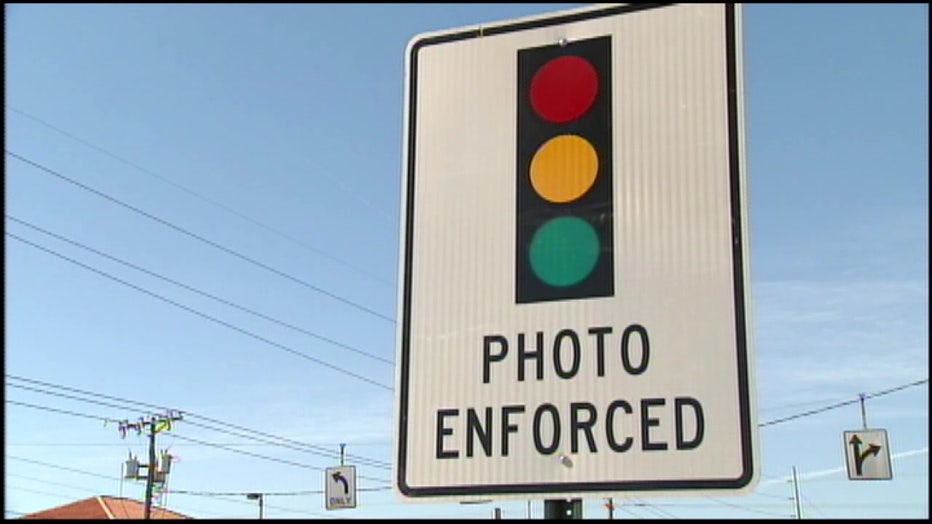 "After a review by the sheriff's department, it turns out those seven intersections weren't any safer than any of the other intersections in the county, and there had been no improvement over a 10-year period when we had red light cameras there was no safety improvement at those intersections themselves, but we were generating a lot of revenue," Manatee County Commissioner Kevin Van Ostenbridge said.

As Van Ostenbridge explained, on average tickets from red light cameras brought in roughly a half a million dollars a month in revenue to the county. Each ticket cost $155.

"We talked about people having trouble making ends meet. We talked about inflation and, you know, high rents. And is this something we really want to be putting on constituents," Van Ostenbridge said.

Melissa Wandall is one of the biggest proponents for the cameras. Her husband was killed in 2003 after being struck by a driver who ran a red light. 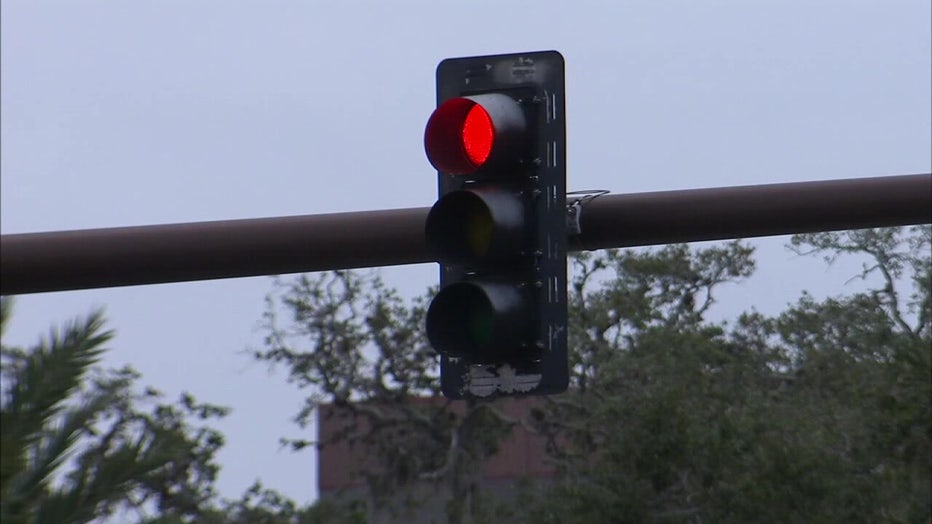 "It is so unfortunate that our county commissioners have made the decision to end this program," Wandall said.

She hopes going forward more can be done to crack down on drivers who put lives at risk.

"This is an example of when things get hard and when things get tough, that we don't stick it out and move forward. To try to find better ways to combat this behavior," Wandall said.