BRADENTON, Fla. - Bradenton police are searching for a murder suspect after a 64-year-old man was found dead Thursday night.

Bradenton Police said it received several calls Thursday night about a shooting in the 700 block of 17th street East in Bradenton.

"Last night we had a 64-year-old man lose his life we are still piecing together why that happened," said Meredith Frameli the public information officer for the Bradenton Police Department.

Officers arriving on the scene discovered the victim, who was identified as Tony Martin.

"There may be somebody out there watching right now who has that one vital piece of information and we can get that person off of the streets," said Frameli.

Bradenton police are asking the community to step up and help them piece together what happened. 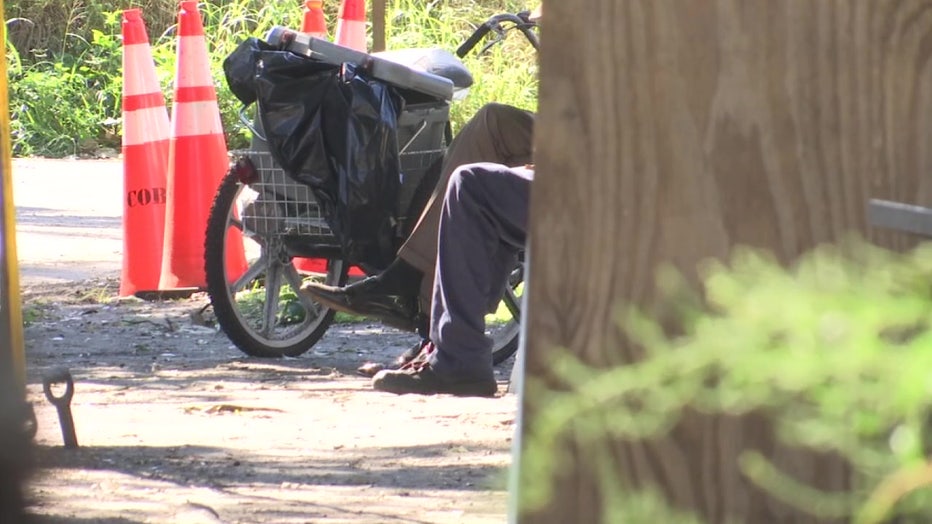 Bradenton police are searching for teh suspect or suspects who killed 64-year-old Tony Martinie Martin.

"We know people want the crime out of their area, and we are doing our very best but a lot of times we just need that one bit of information that will help us," said Frameli.

Those who live here and those who work to help the community said, "Sadly, this is not a shock."

"This has been going on for the past six months, right here. I’m talking about at a high level. The violence is almost every night. Some person’s house is being shot at. Some young person is being shot," stated Dwayne Parker, the executive director and founder of Sozo Missions.

Parker has dedicated his life to preventing violence and helping young people break the cycle. 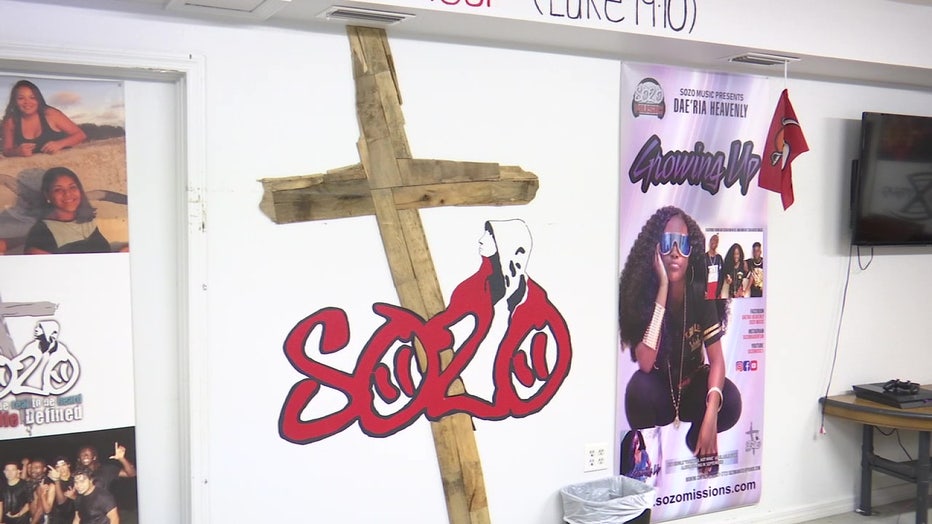 Dwayne Parker, the executive director and founder of Sozo Missions hopes to break the cycle of violence in the community.

"It is heartbreaking. It is very scary and it’s just a challenge," said Parker.

Parker never gives up on his mission working to combat violence on the east side of the city.

"It's just a high level of violence we need to do something as community leaders as the law enforcement here. We need to come together and figure out how to end this violence," Parker stated.

Parker said it starts with making a change and speaking out.

"Unless we do something about it, it will get worse," said Parker.

Anyone with information on this case is asked to contact the Bradenton Police Department at 941-932-9300 or BPDTips@BradentonPD.com. To remain anonymous and eligible for a cash reward of up to $3,000, call Crime Stoppers (toll-free) at 1-866-634-8477 (TIPS) or send an anonymous E-Tip through manateecrimestoppers.com.