Deputies in Manatee County are searching for a man they're calling a person of interest in the death and slaughter of a horse in Palmetto.

PALMETTO, Fla. - A person seen walking up to a stable in surveillance video is considered to be a person of interest in a Palmetto horse slaughter case, according to the Manatee County Sheriff’s Office.

Deputies said someone forced their way into a locked gate on Dec. 1 and stole a horse, which was later found dead in a nearby field.

According to the Manatee County Sheriff’s Office, the horse had been slaughtered for its meat.

A similar case happened in Manatee County in 2015, when a thoroughbred horse was found butchered for its meat. Detectives never made an arrest. Last week, criminals in Ocala did the same thing to a horse there. 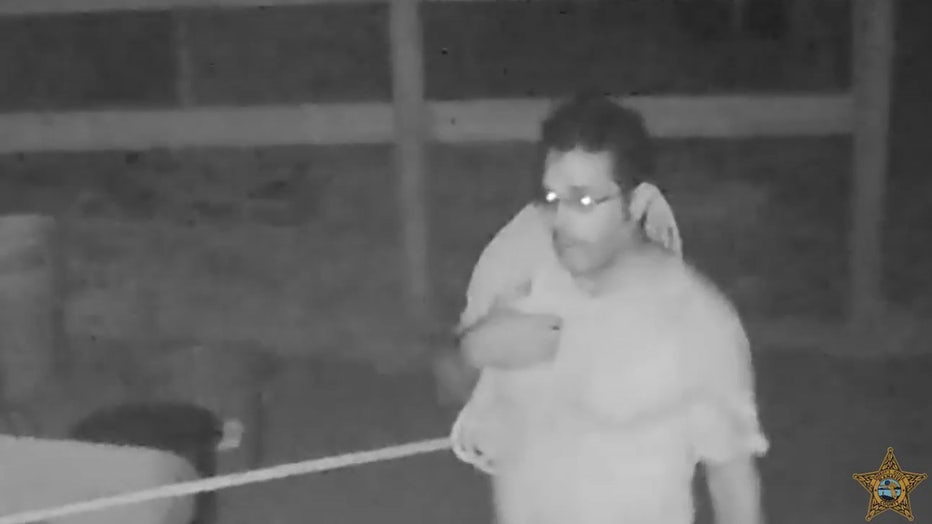 The sheriff's office is urging horse owners to take precautions by locking up their animals safely and using surveillance cameras on their property.