PALMETTO, Fla. - Residents across the Bay Area are beginning to gather supplies and make plans as Tropical Depression 9 forms in the Caribbean Sea.

"Me and my buddies have been talking about it and trying to look at the track and see where it’s going," he said.

He and his wife are heading out on their boat to celebrate their wedding anniversary.

"We are going to have a good time. Go up and stay one night and come back tomorrow," he said. 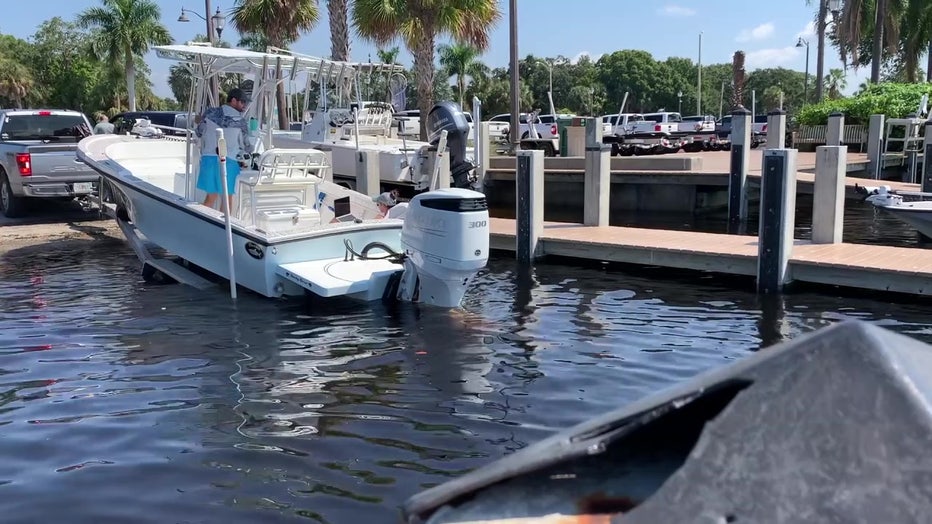 Daniel Courtney plans to take his wife out on the boat to celebrate their anniversary and the pair will begin storm preparations when they get back.

When they get back, their boat will be on a trailer and back on dry land.

"Don't keep it in the water. Get it out of the water if the storm is coming. Make sure your pump is working. If you have a lot of rain it could fill up. Make sure you have boat insurance," he said.

Meanwhile, emergency operations centers across the Bay Area are preparing, just in case. 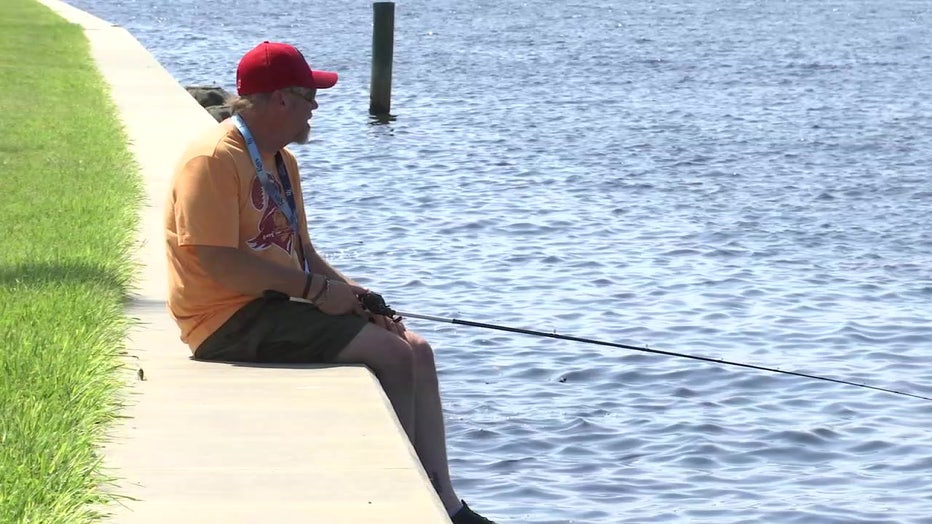 Man fishing off wall in Palmetto as Tropical Depression 9 forms in the Caribbean Sea.

"We don’t want the panic of just because you live in Florida, you have to evacuate," said Steve Litschauer the deputy director of public safety and chief emergency manager for Manatee County.

The key is knowing when to evacuate and what you should have on hand, which includes bottled water, gas, batteries and enough food for seven days. 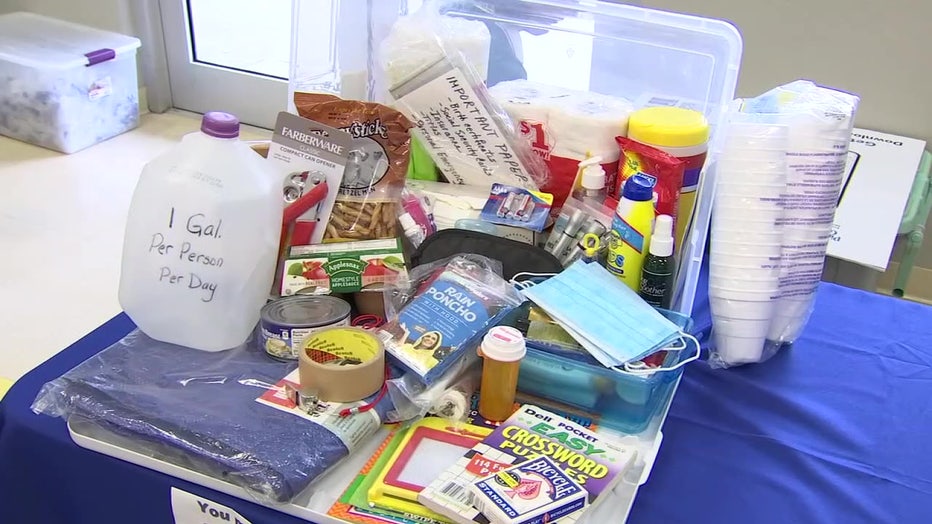 Floridians are encouraged to have bottled water, gas, batteries and enough food for seven days.

"There is a lot of newcomers and I think it's just to have them aware of what evacuation level they live in, the strength of their home.  When you go to the grocery store today or this weekend, stock up on water and some canned goods," explained Litschauer.

There's still time to enjoy the weekend. Maybe drop a line in the water or get out on the boat, but keep your eye on the forecast and be prepared.

"Use common sense and don’t freak out," said Courtney.