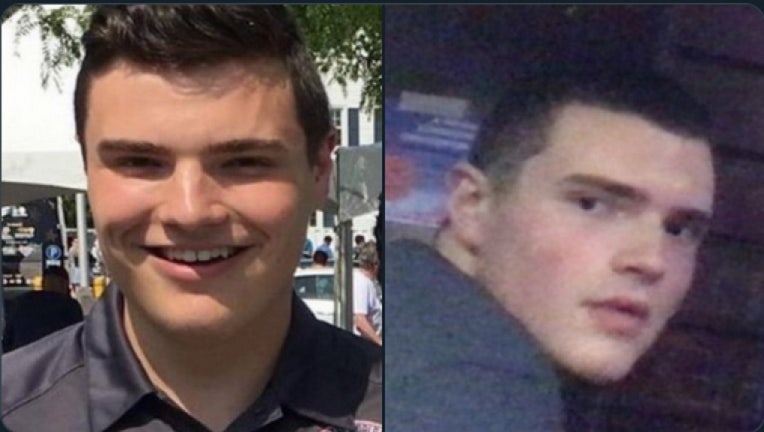 WILLINGTON, Conn. - A manhunt was underway Sunday for a 23-year-old Connecticut man who police say attacked three people in the past two days, killing two of them.

“At this time we do not believe he is in the area,” Jeltema said.

Manfredonia was a senior at the University of Connecticut, the college told Fox 61.

Police said Friday that Manfredonia was seen leaving the scene of a homicide and “serious assault” in Willington that had unfolded that morning. 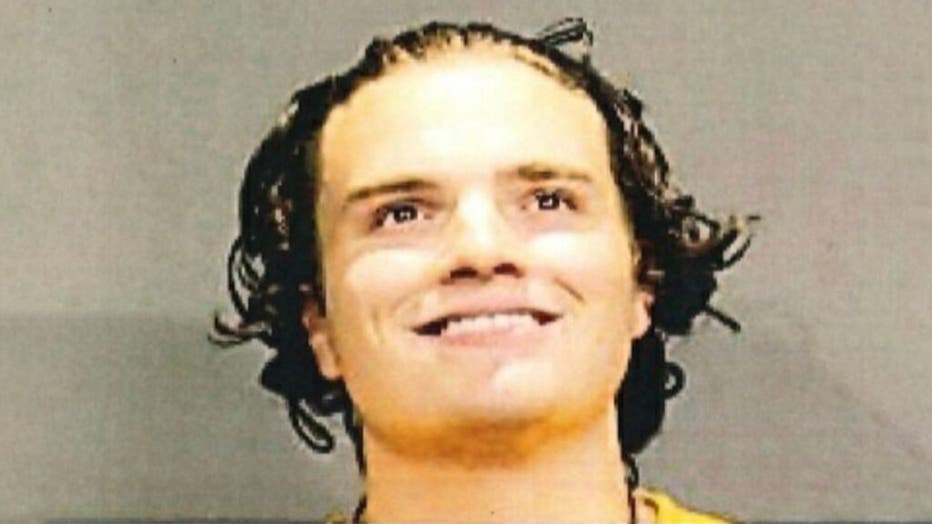 Connecticut police released this photo of Peter Manfredonia, 23, who was the subject of a manhunt in connection with two homicides and an assault (Connecticut State Police)

Family identified Ted Demers, an artist and Marine veteran, as the person who was killed and said he and Manfredonia were strangers, WFSB-TV reported.

The station quoted Demers’ wife as saying her husband went to his barn to look at a motorcycle belonging to the suspect.

Jeltema said overnight Saturday, Manfredonia stole shotguns, a handgun and a truck from the owners of another house in Willington. That person, a man, was not hurt, she said.

The trooper said the truck was found crashed and abandoned in Derby on Sunday morning.

Around 11:30 a.m. Sunday, police received a 911 call regarding a possible stabbing at an apartment in Derby, according to reports.

Police said at the location they found the body of a man who was an acquaintance of Manfredonia, the Valley Independent Sentinel reported.

Jeltema said Manfredonia was driving a black Volkswagon Jetta with a bumper sticker reading “In Tribute to Newtown Victim #26.”

Shortly after 3 p.m., police said the vehicle turned up in Pennsylvania. State police said Manfredonia was spotted in East Stroudsburg that afternoon carrying a large duffle bag and wearing dark-colored shorts and a white T-shirt.