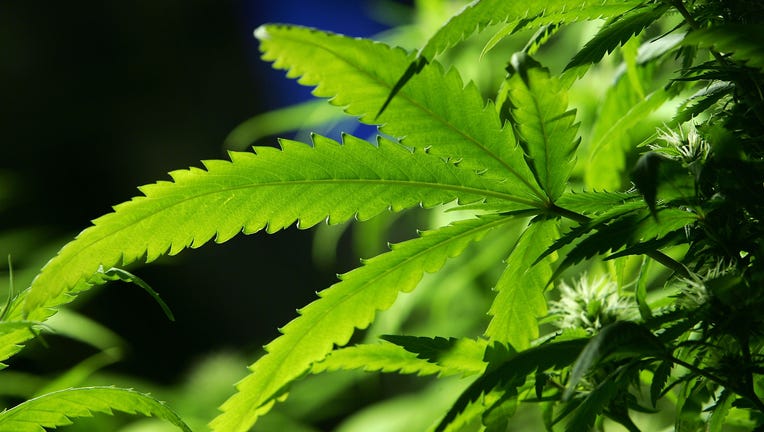 The Marijuana Opportunity Reinvestment and Expungement Act, or MORE, would decriminalize marijuana by removing it from the Controlled Substances Act. States would then be free to pass their own laws surrounding weed, which is already legal in 11 states and Washington.

The bill also would establish a fund for people impacted by drugs, impose a 5% tax on legal marijuana sales, and establish a process to expunge certain convictions and review sentences related to past federal marijuana offenses.

Clyburn, D-S.C., told members that the vote is expected to take place in the September work period, according to an email obtained by Politico.

“In the face of the evolving COVID-19 pandemic and a growing national dialogue on unjust law enforcement practices, marijuana reform as a modest first step at chipping away at the War on Drugs is more relevant and more pressing than ever before,” the coalition wrote. “The MORE Act remains the most effective and equitable way forward.”

The vote comes at a time of racial reckoning in America with nationwide protests for social justice.

According to an American Civil Liberties Union report earlier this year, Black Americans are 3.64 time more likely than White Americans to be arrested for marijuana possession, despite the fact that they use it at roughly the same rate.

Legalized marijuana could also be a windfall to states and cities that have seen their tax revenue plummet during the coronavirus pandemic.

For instance, Colorado, which has seen record marijuana sales in 2020, has already collected more than $200,000,000 in marijuana tax revenue this year.

Public opinion on marijuana has shifted sharply in favor of legalization recently. According to a Gallup poll last year, 66% of Americans want to legalize marijuana, including a majority, 51%, of Republicans.

Neither chamber of Congress has ever passed a marijuana decriminalization bill. It has a good chance of getting through the House, where Democrats have a majority and some Republicans have voiced their support, but it will have a much tougher time getting through the Senate due to Senate Majority Leader Mitch McConnell's opposition.

McConnell is a strong advocate for hemp, but said in 2018 that he has no plans to endorse the legalization of marijuana, calling them "two entirely separate plants."

"The word cannabis appears in the bill 68 times. More times than the word 'job' and four times as many as the word 'hire,'" McConnell said on the Senate floor.

GET UPDATES ON THIS STORY FROM FOX NEWS.