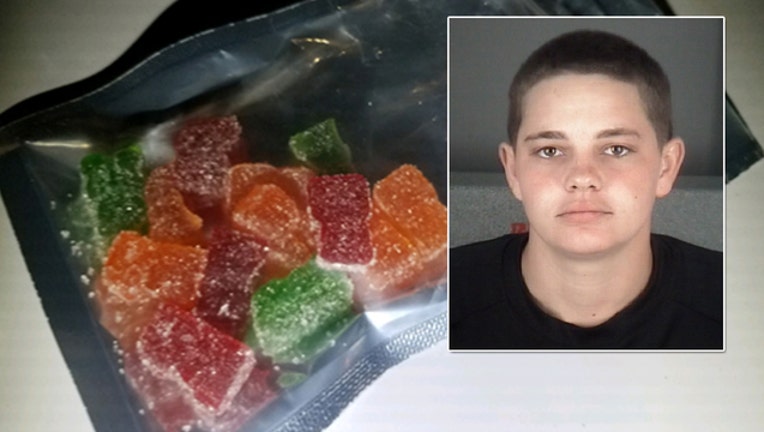 PORT RICHEY (FOX 13) - When Pasco County deputies made a traffic stop, they found marijuana gummy bears inside the vehicle.

The traffic stop occurred as the vehicle, driven by 23-year-old Kaitlynn Neal, was leaving the Belmony Hotel in Port Richey. Deputies said they had their K9 conduct a “narcotic sniff” and detected drugs.

She was arrested on possession of marijuana charges.