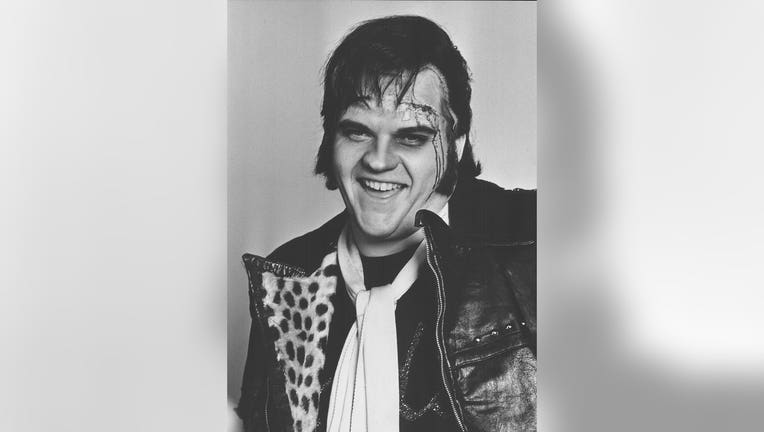 Promotional headshot of actor and musician Meat Loaf, as he appears in the movie 'The Rocky Horror Picture Show', 1975. (Photo by Stanley Bielecki Movie Collection/Getty Images)

Meat Loaf didn’t just command the stage as a rock superstar – he made his mark in Hollywood, too.

The singer, who was loved by millions, passed away on Thursday at age 74, according to a family statement provided by longtime agent Michael Greene. While no cause or other details were given, the star had some health scares over the years.

But during his successful decades-long career Meat Loaf, born Marvin Lee Aday, kept close ties with his fans not just at live shows, but also through his film roles. He appeared in several iconic flicks, sometimes quietly, but always spotted by his diehard followers.

Below are some of Meat Loaf’s most noteworthy onscreen roles:

MEAT LOAF, THE ‘I’D DO ANYTHING FOR LOVE’ SINGER, DEAD AT 74

Meat Loaf made his mark as lobotomized biker Eddie in both the theater and film versions for the classic musical. Producer Lou Adler, impressed by his powerful pies, even used the video for "Paradise By the Dashboard Light" as a trailer for the cult movie. Even fellow music legend Elvis Presley saw Meat Loaf during a pre-movie stage version of "Rocky Horror."

"He came to see ‘Rocky Horror’ and everyone else who had played Eddie over in England had tried to do an Elvis impersonation," Meat Loaf once recalled, as quoted by Fuse TV. "That's what they said to me when we started doing it out in LA, but I looked at them and go, 'Why would you want an Elvis impersonation? Why wouldn't you want Eddie to be his own human being?' They go, 'Well, OK,' and that's what Elvis talked to me about."

"He goes, ‘Well, I hear everyone wants to do an Elvis impersonation [for Eddie] but you didn’t,’" said Meat Loaf. "The one thing I did say to him was, 'No, because there's only one you and only one me.' That's all I said to him." 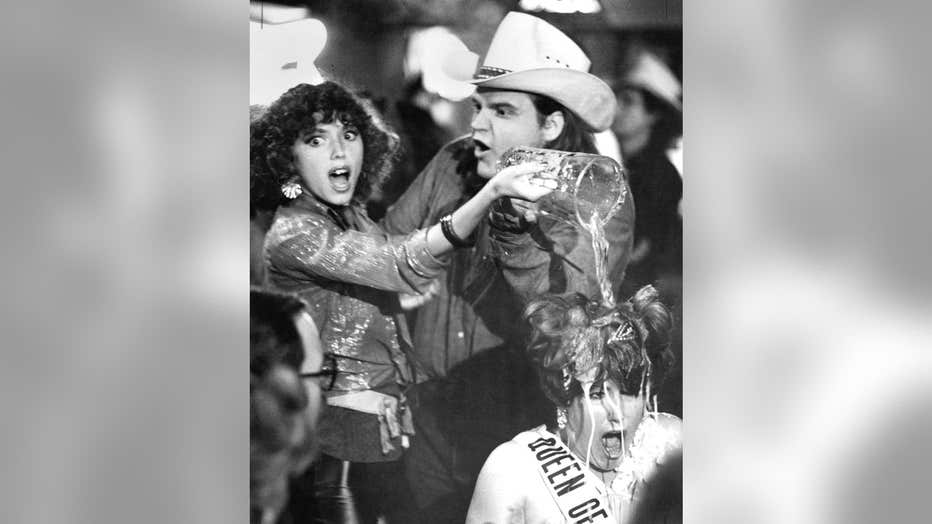 For this comedy, Meat Loaf played Travis W. Redfish, a truck driver who takes musicians across the country. According to U.K.’s Independent, it’s a role he would later revisit in the ‘90s for "Spice World" as an in-joke. 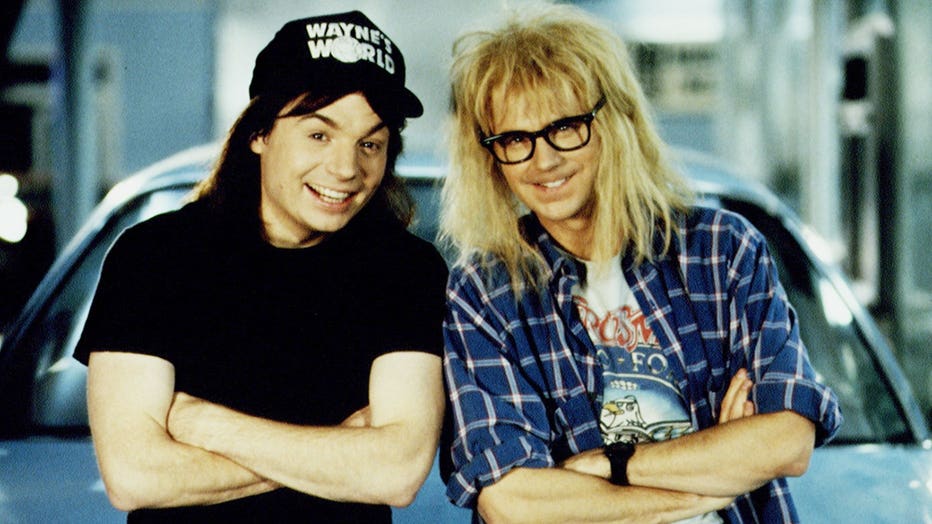 Meat Loaf starred as Tiny, the bouncer who greets Wayne (Mike Myers) right before he sees Cassandra (Tia Carrere) on stage with her band. It’s a small role for the star in the comedy, but certainly, an unmistakable one easily spotted by eagle-eyed fans. 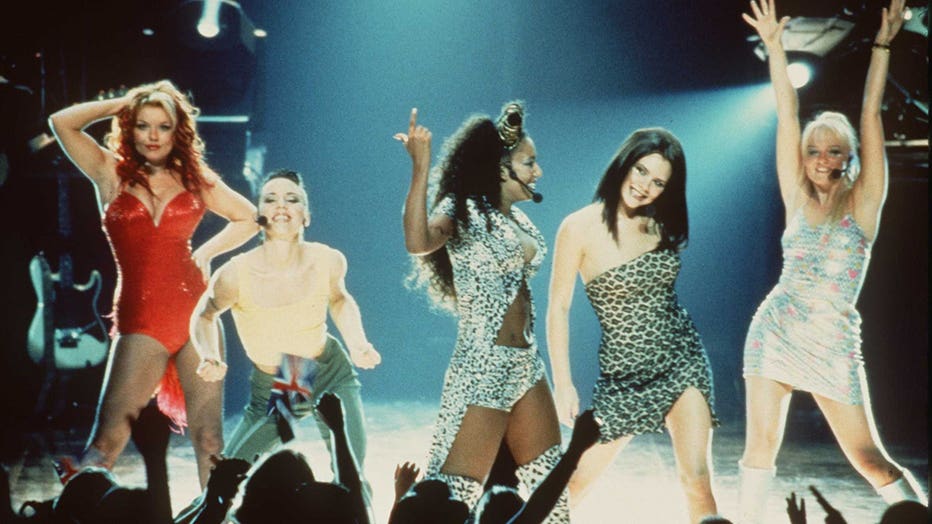 The rock star made a surprise appearance as Dennis, who drives the swanky double-decker bus for the Spice Girls in their film "Spice World." In 2003, Meat Loaf told Entertainment Weekly he met Mel B (Scary Spice) before they worked together. 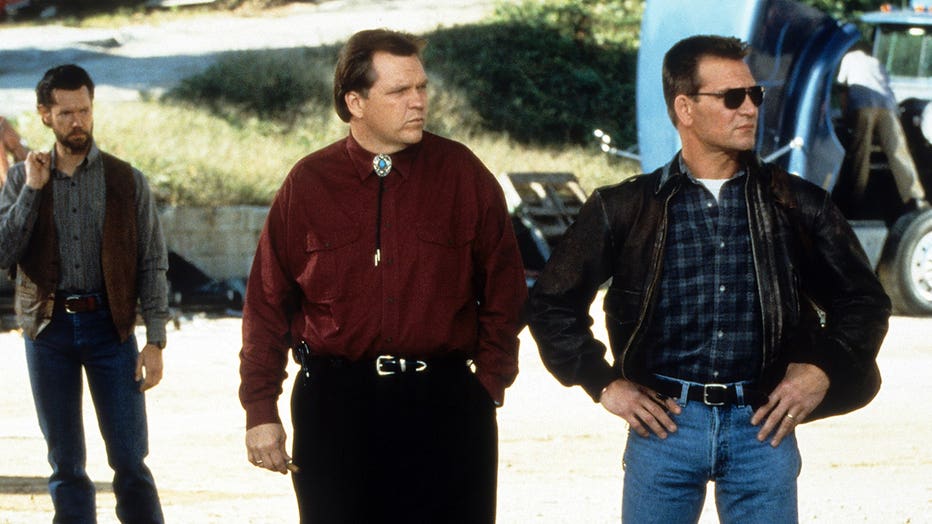 Meat Loaf and Patrick Swayze standing side by side in a scene from the film ‘Black Dog’. (Photo by Universal Pictures/Getty Images)

Meat Loaf put his acting chops to the test when he appeared in the action film "Black Dog" that starred Patrick Swayze. The movie tells the tale of trucker and ex-con Jack Crews (Swayze) who is manipulated into transporting illegal arms. "Black Dog" also featured another music star – country music’s Randy Travis. 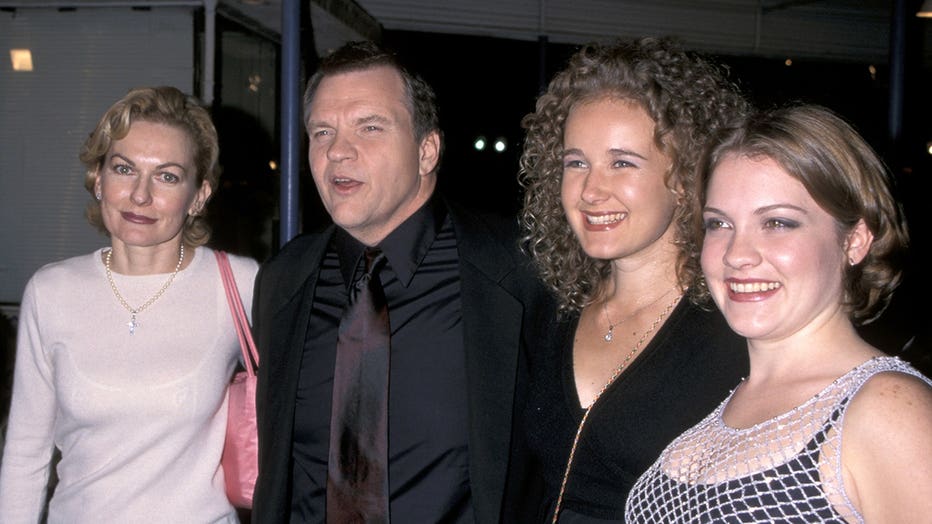 Meat Loaf played former bodybuilder Robert "Bob" Paulson in the thriller that starred Brad Pitt and Edward Norton. But he also worked behind the scenes alongside director David Fincher. "I sat next to David the entire time. Well, not next to him — I would have driven him crazy — but close, like behind him, so I could see what was going on and what he was seeing," he recalled to The AV Club in 2016.

"It got to the point, about four or five months into filming, that we’d break for lunch, and Fincher would call me into his trailer and say, 'I want you to help me pick which one I should use,’" he shared. "… The first time he did that, I said, 'I can’t do that,' and he goes, 'Yeah, you can. You’ve been sitting next to me, so help me pick out the best one.’" 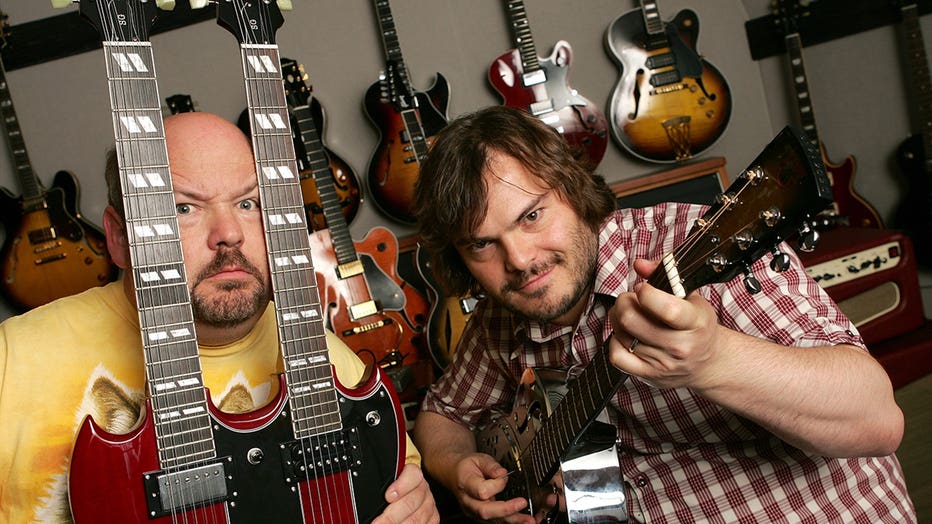 For the musical comedy, Meat Loaf took on the role of Bud Black, a strict, religious father to Jack Black’s JB who happens to hate rock music. Meat Loaf revealed to MTV that for five years, Black had told nearly every reporter that he wanted him to play his father. "My daughters, Pearl and Amanda, they kept reading it and [would] call and say, ‘Jack said it again, Jack said it again,’ Meat Loaf revealed. "I said, ‘When he calls me, I'll tell him I'll do it.’ He did call. He called me himself."

LINK: Get updates on this story and others at FOXnews.com