TAMPA, Fla. - Was Tampa mother Shakayla Denson insane at the time she let her 4-year-old daughter drown in the Hillsborough River? Doctors have been appointed by the court to figure that out, but one medical evaluation is now under scrutiny by the defense.

Back in 2018, witnesses told investigators they watched as Denson dragged her 4-year-old daughter, Je'hyrah Daniels, into the river. Je'hyra, who had autism and was non-verbal according to her mother, drowned.

Her body was found about 30 minutes after witnesses called 911. Denson was found walking nearby. She has been charged with first-degree murder.

Three years later, Denson's public defenders are mounting an insanity defense, arguing Denson didn’t know right from wrong when her daughter drowned. They will ask a jury to find her not guilty by reason of insanity.

She sang a nursery rhyme after throwing her daughter into the Hillsborough River and claimed someone cast a "spell" in her apartment, according to witnesses at a bond hearing for Shakyala Denson.

Prosecutors have a doctor lined up to evaluate Denson, but in a recent filing, they asked the judge to allow two more doctors – who are currently in training for forensic psychiatry – to observe.

"This is not going to be a situation where all three are going to be firing questions at her," explained prosecutor Jennifer Johnson. 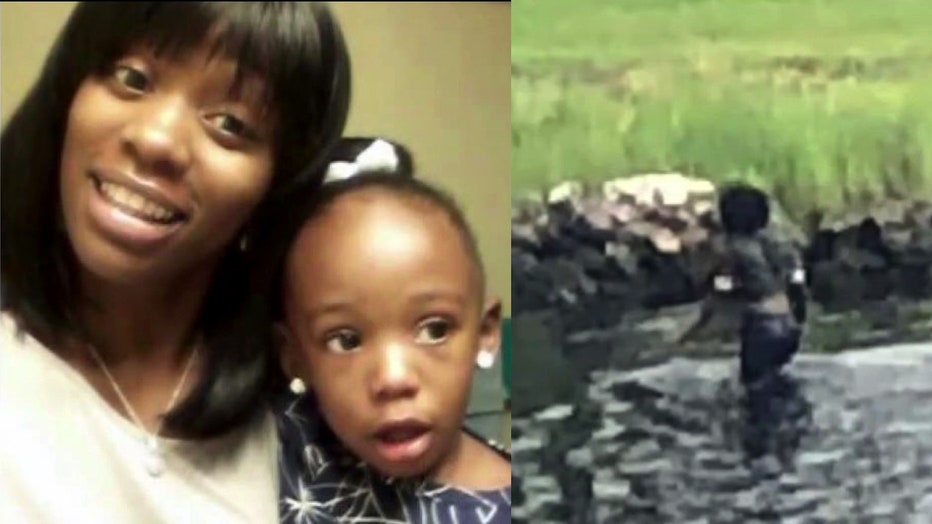 "This is a case where Ms. Denson is accused of drowning her autistic daughter and it is not a teaching tool for the state’s expert," argued Spradley.

A 17-page report offers insight into Denson's state of mind, painting a different picture of the mother who police say threw in her toddler in a river to drown.

Kane said having three doctors at the evaluation, instead of one, may impact how Denson behaves.

"It would potentially affect the validity of the evaluation by affecting [Denson], psychologically," explained Kane. 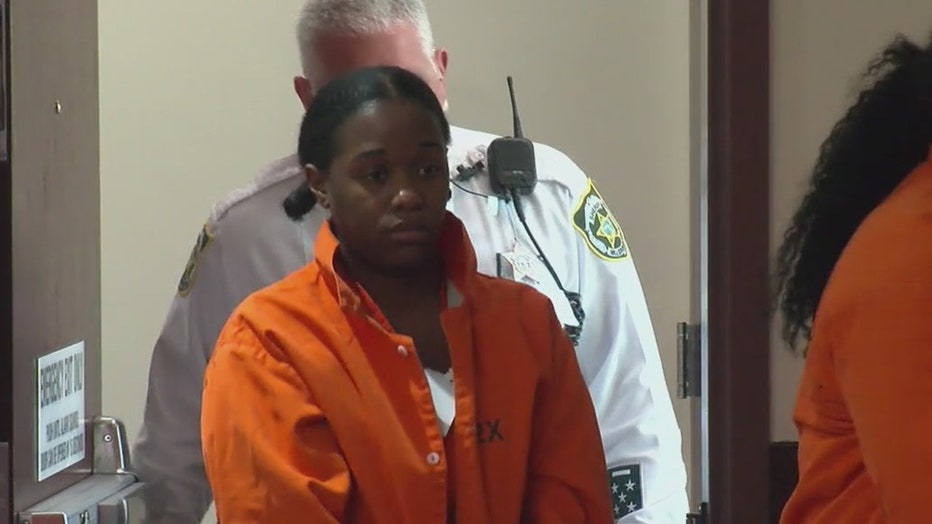 "I'm going to deny [the prosecution's] motion. I don't see this, as a case, is appropriate to be a teaching tool. It can be intimidating. I think it could affect the validity as well as the evaluation itself," she ruled.

Denson's next court date is in February.