TAMPA, Fla. - Senator Martha McSally got straight to the point with a question that raised eyebrows.

The Arizona Republican and Air Force combat veteran was referring to the private landlords who manage base housing at MacDill Air Force Base.

"Maybe some of the CEO's need to move into some military housing over the holidays, what do you guys think about that," McSally continued.

Five MacDill families are suing over the condition of their homes, located on-base, but managed by private companies. Over the last year, they've discovered mold in the air ducts, growing like mushrooms in the carpet staining walls and rafters.

The families say property managers like Michaels Management Services knew the houses had mold problems, knew it was a health issue, but they never solved the problem.

"It's kind of heartbreaking that we're here nine months later, but encouraging that people are so passionate about it. Maybe one day we'll see a true resolution." 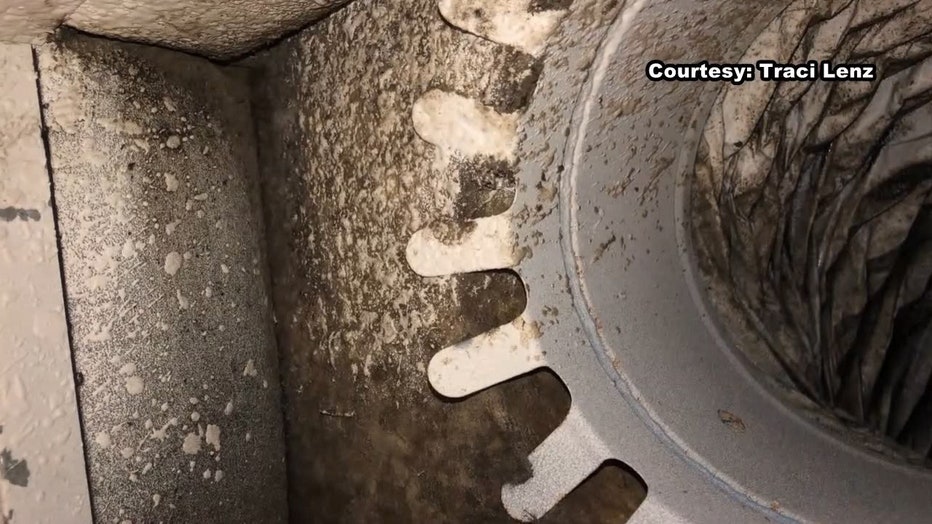 Elizabeth Field, the director of the Government Accountability Office, explained some of the problems they faced in questioning private companies about their work to fix these issues.

"We found anomalies in the data, provided by all 14 private partners, such as duplicate work orders, and work orders with completion dates prior to when they were submitted," Field said.

Some of the companies are accused of falsifying work orders, and another problem: The system the Defense Department uses to measure tenant satisfaction is unreliable.

"Ranging from how the survey questions were asked, to how the results were compiled and calculated... the figure is not in any way reliable," Field said.

Military spouse Amie Norquist, whose family moved away from MacDill in august, says there's much work to be done.

"It's possible there's new policies and progress that's being made, but there are definitely still major issues with families," she said.