ALEXANDRIA, Va. - While some areas of the beverage industry saw increases during the coronavirus lockdowns, the beer industry was reportedly severely impacted by the closure of bars, restaurants and venues. Even though some of these establishments could sell booze with to-go orders, it apparently wasn’t enough to make up for the lost revenue of on-site sales. 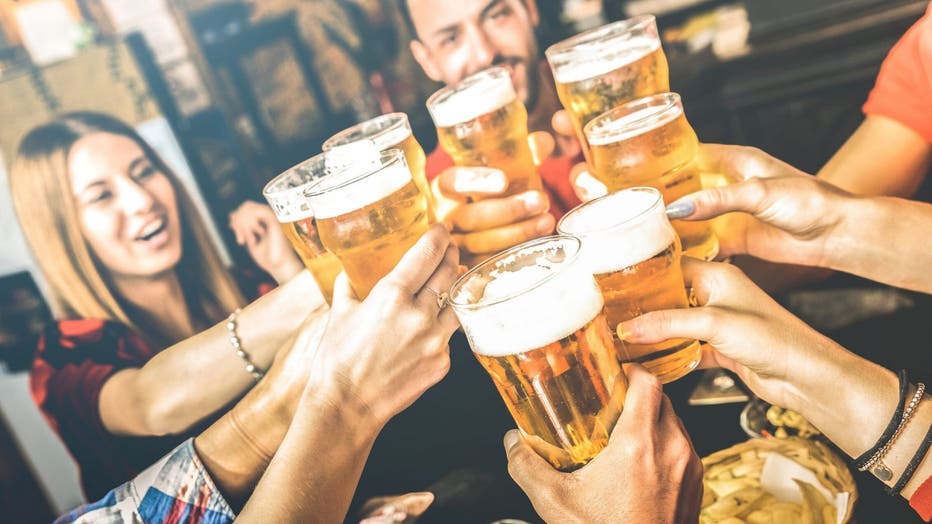 Compared to other alcoholic beverages, beer has a relatively short shelf life. (iStock)

Now, many companies in the beer industry are struggling to handle millions of gallons of stale beer, Bloomberg reports. Compared to other alcoholic beverages, beer has a relatively short shelf life. Now, as many businesses are looking at reopening, beer makers and distributors have another problem on their hands: how to safely discard of the surplus beer.

The beer industry in America is reportedly looking at potential losses of between $800 million to $1 billion.

Many companies are looking for environmentally friendly ways to dump gallons of stale beer. Some beer makers are reportedly using stale beer to help with energy production (by using the beverage’s alcohol content to help create natural gas), while others are turning it into hand sanitizer. Others are just dumping it.

The supply chain is also struggling. When the beer goes bad, it has to be shipped somewhere to be disposed of and someone has to foot the cost.

A much higher number of kegs are being returned untapped than usual, straining distributors and retailers. Many venues had apparently been stocking up for big events that never happened. As the lockdowns carried on, venues watched as normally busy (and profitable) events and holidays came and went while the beer continued to go bad.

With on-site purchases of beer making up about one-fifth of all beer sales, the beer industry is probably looking forward to the day when venues, restaurants and bars are all able to fully reopen again.