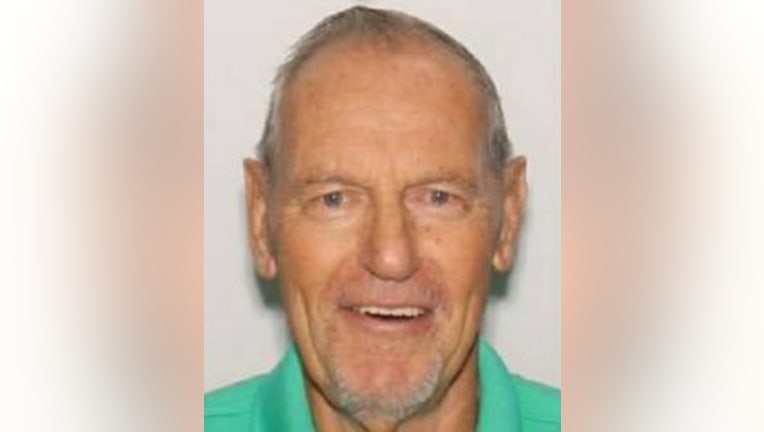 BLUE SPRINGS, Mo. - Authorities say a missing 78-year-old man from Clearwater who has been diagnosed with dementia and a traumatic brain injury was last seen more than 1,000 miles away in Missouri.

The Kansas City Star reports that the Missouri State Highway Patrol says the family of James Madden is concerned he may be the victim of an internet scam and fear he is in danger.

Madden left Clearwater around 6:30 a.m. Saturday to travel to Utah or California. The patrol says his vehicle, a gray 2007 Chrysler Town and Country minivan with a Florida license plate, was last seen near the Interstate 70 corridor in the Kansas City suburb of Blue Springs, Missouri. Cellphone records also indicate his last known location was Blue Springs.

Police in Blue Springs have issued an Endangered Silver Advisory.