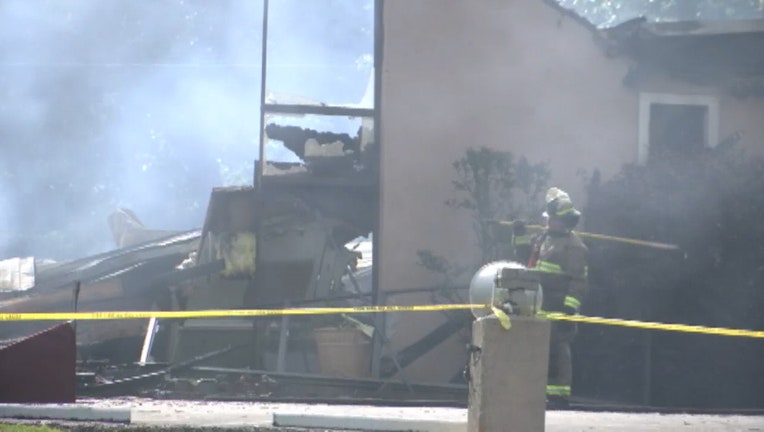 HOLLY SPRINGS, Miss. - Mississippi Gov. Tate Reeves on Thursday condemned a church fire that’s being investigated as an arson. First Pentecostal Church in Holly Springs burned on Wednesday, about a month after it filed a lawsuit challenging city restrictions on gatherings amid the coronavirus pandemic.

The Republican governor said during a news conference in Jackson that the fire and the message make him “heartbroken” and “furious.” 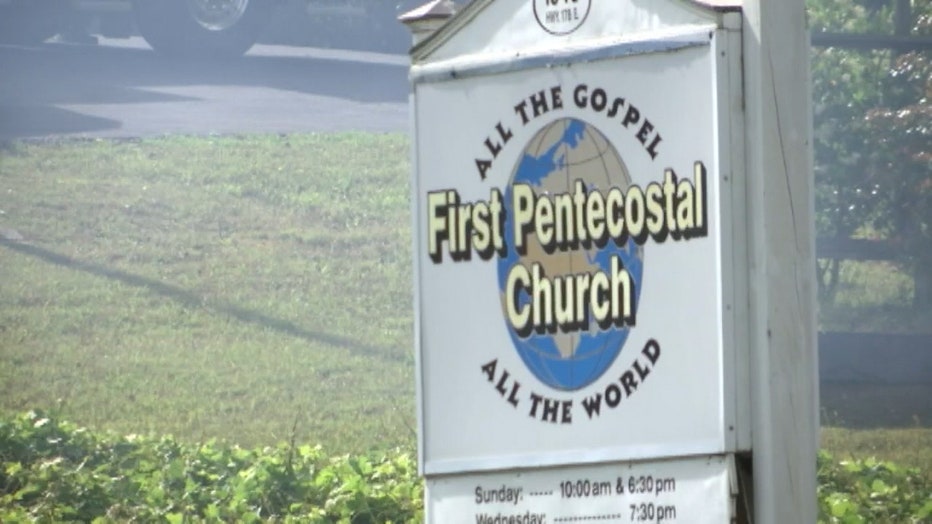 Pastor Jerry Waldrop said he and other church leaders have no idea who might have set the fire or left the graffiti.

“No enemies that we know of,” Waldrop said. “We don’t know anyone that we even think could be capable of doing something like this.”

The church sued the city of Holly Springs in April, alleging police officers had disrupted a church Bible study and Easter service. Holly Springs City Attorney Shirley Byers said nearly 40 worshipers inside the church building were not practicing social distancing on April 10 when a violation citation was issued for the church.

Churchgoers practiced social distancing while indoors and only held indoor services when bad weather would not allow them to gather outside, the lawsuit said. Byers said the city amended its local order in late April to allow for drive-thru church services. 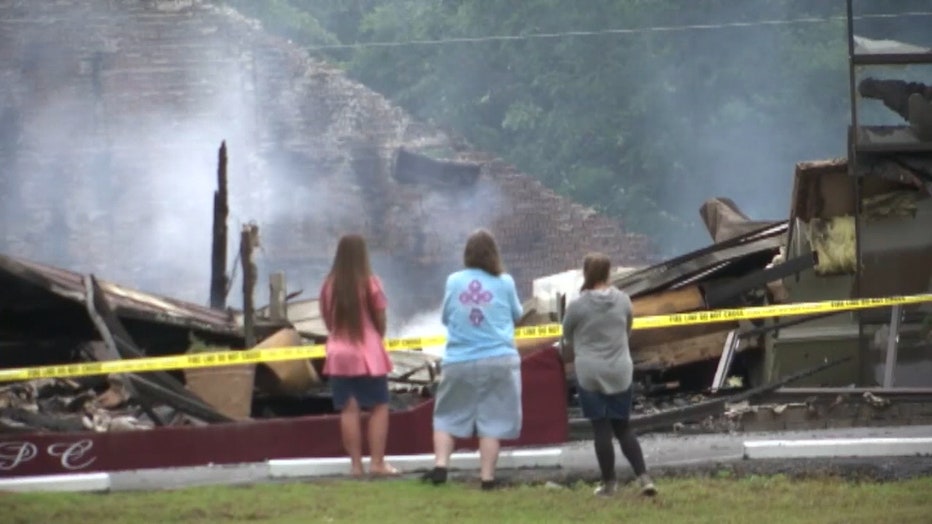 The governor’s safer-at-home order, which is set to expire Monday, allows churches to operate as essential businesses, but it limits the size of indoor gatherings. The Republican governor has also asked pastors to follow public health recommendations on social distancing and other practices to mitigate the spread of the virus. Reeves issued guidelines this week for places of worship to restart services inside their buildings.

Authorities are offering a reward for tips on the arson investigation. 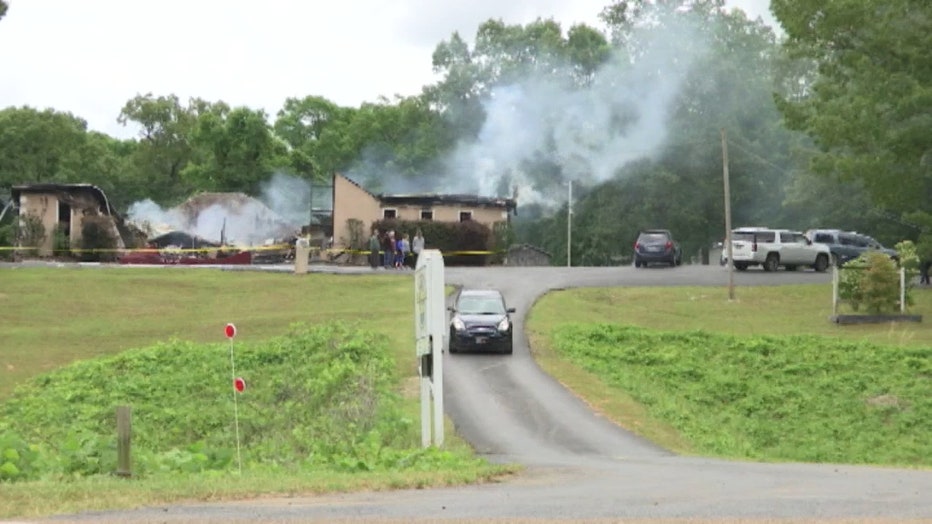