TAMPA, Fla. - Moffitt Cancer Center is on the cutting edge of treatment for advanced melanoma, and now they're using cancer to fight cancer.

A new type of immunotherapy is expected to save the lives of patients with the disease when no other treatments work.

"The standard treatment for melanoma involves either IV infusions of immunotherapy or we also have the ability to target the mutations of the tumor with a combination of pills that's targeted inhibitor therapy. So probably about half of patients will have long term benefits from those types of treatments," said Amod Sarnaik, a surgical oncologist at Moffitt Cancer Center in Tampa. "But that leaves another half of patients where the treatment doesn't quite work the way we want it to. Those patients would have had to go on to chemotherapy, which we all know for at least for melanoma doesn't last quite long and has a lot of side effects." 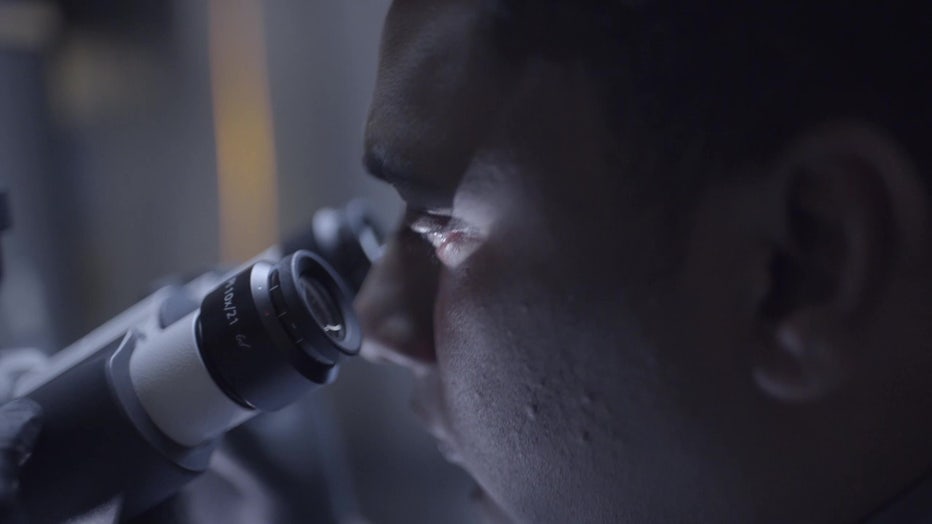 Sarnaik helped lead research on a new kind of treatment called adoptive cellular therapy with tumor infiltrating lymphocytes. He said Moffitt first started looking into cellular therapy in 2008, and the treatment was created by the National Cancer Institute.

What’s new is how the therapy is being used as an option to treat advanced melanoma patients.

MORE: Tampa doctors first in the US to use procedure that protects healthy tissue during prostate cancer treatment

"I think this is going to be one of the foundations for cancer therapy in the future," said Sarnaik.

Moffitt started a clinical trial in 2016, working with 153 patients from North and South America and other researchers. As part of the clinical study, a surgeon takes out part of the tumor then sends it to a lab where the cancer is cut up in a process to speed up the good cells. 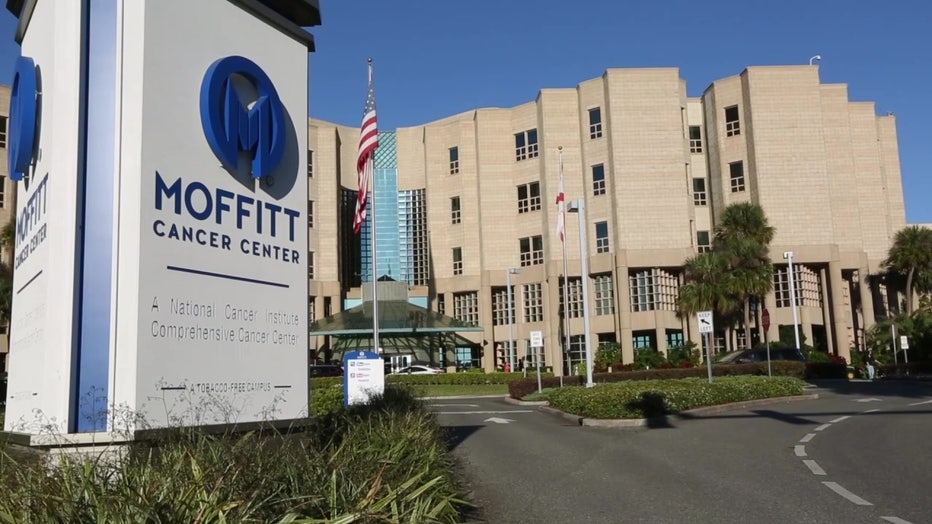 Then its shipped back for doctors to infuse them back into their patients, and they only have to go through the process once.

"Right now, the trial is closed to treatment. We're following the patients to see how long the treatment lasts for. I'm pleased to say that we have patients for this particular trial now out beyond five years in a remission," said Sarnaik, who presented the results of the trial at the Society for Immunotherapy of Cancer earlier this month.

The treatment has worked for 30% of patients. The other 70% still got some benefits with resets to the immune system so that some of the treatments that didn't work the first time may have a chance to work the second time, doctors said.

"It's a very rare thing in the field of cancer to go from a scientific idea to actual a practical application that can actually save people's lives," said Sarnaik.

If the therapy is approved for use, it could give thousands more that chance.

"It's a very rare thing and one that we don't take lightly," said Sarnaik.

He said the research information from the clinical trial is up for FDA approval, and they hope for a decision sometime next year.