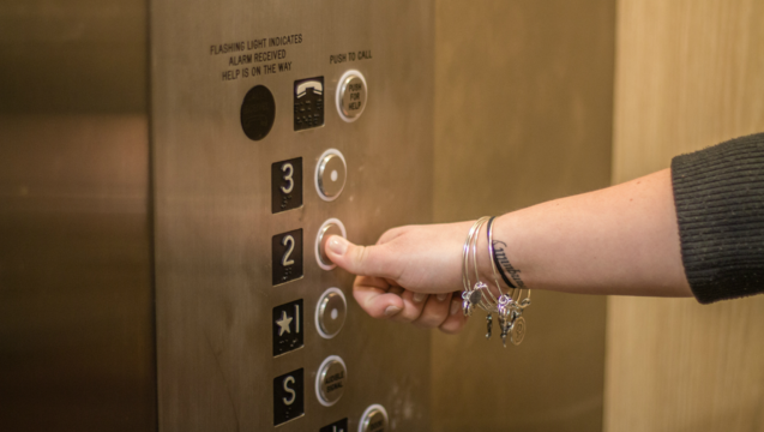 FOX NEWS - A mother who had just given birth to her third daughter was reportedly cut in half at a Spanish hospital Sunday when her stretcher became stuck between floors inside an elevator.

Rocio Cortes Nunez, 26, was being transported between the second and third floors of Our Lady of Valme Hospital in Seville when the incident occurred, according to news.com.au.

"I'm a total wreck," Nunez's husband, Jose Gaspar, told ABC Sevilla. "This cannot continue. Today it has been Rocio, but tomorrow it could be another person."

David Gaspar, Nunez's brother-in-law, told Europa Press the family was "devastated," and Nunez's mom said she only found out her daughter had died when she heard there was an accident at the hospital and approached a staff member.

"I went to the information desk," Carmen Nunez said. "They told me that a girl had died, and then they confirmed that she was my daughter. What a cruel death she suffered."

Nunez had given birth to her daughter, Triana, via Caesarean section and was on her way to a maternity ward at the time of the incident, The Sun reported.