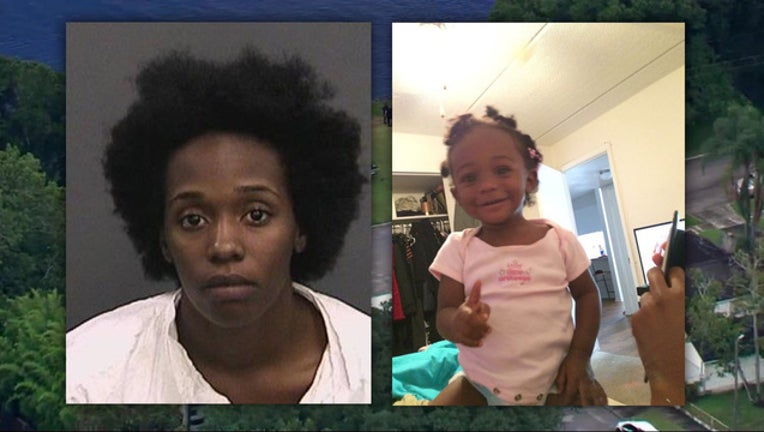 TAMPA (FOX 13) - The Tampa mother accused of drowning her daughter in the Hillsborough River has pleaded not guilty.

Police say Shakayla Denson, 26, waded into the river around 4 p.m. On August 2 and tossed Je'hyrah Daniels, described as having autism and being non-verbal, into the water.

Witnesses called police after seeing the child being thrown into the river. About 30 minutes later, the body of the 4-year-old girl was found by rescuers. Denson was spotted walking nearby and taken into custody.

Denson was arraigned this morning on charges of first-degree murder, aggravated child abuse, and stealing a car. She waived her right to appear in court, but attorneys entered a ‘not guilty’ plea on her behalf.

She's due back in court on November 6.