TAMPA (FOX 13) - Nancy Lowe waited her turn with her back to our camera.  But when her name was called, she walked up confidently in front of Hillsborough Circuit Judge Greg Holder.

Her attorney Dalton McKeever told the judge, "We met with our client and reviewed that, and if you want to inquire she is going to reject that offer."

She rejected what some say is a sweetheart plea deal.  Judge Holder wanted to make sure she knew what she was giving up.

"You understand the offer that was extended to you be the State Attorney's Office: Two years' prison followed by five years' probation?  You and not your attorneys have rejected that offer, is that correct?" he asked,

By rejecting the two-year prison deal, Lowe is risking it all and taking her chances with a jury.  And the stakes couldn't be higher.

Prosecutors say, three years ago, Lowe convinced her 12-year-old daughter to be part of a suicide pact.  Investigators say she set the garage on fire with the two inside.

The plot failed when neighbors saw the flames and rescued both of them.

Detectives say several suicide notes were found inside the home.

Now Lowe is going to trial, facing up to 75 years in prison. The prosecution's star witness will likely be Lowe's now-15-year-old daughter, who may provide the answer everyone wants to know -- how could this happen? 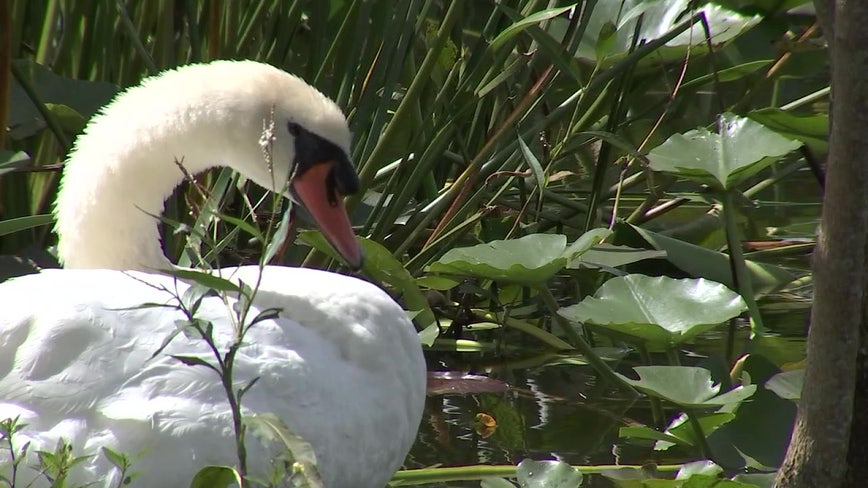