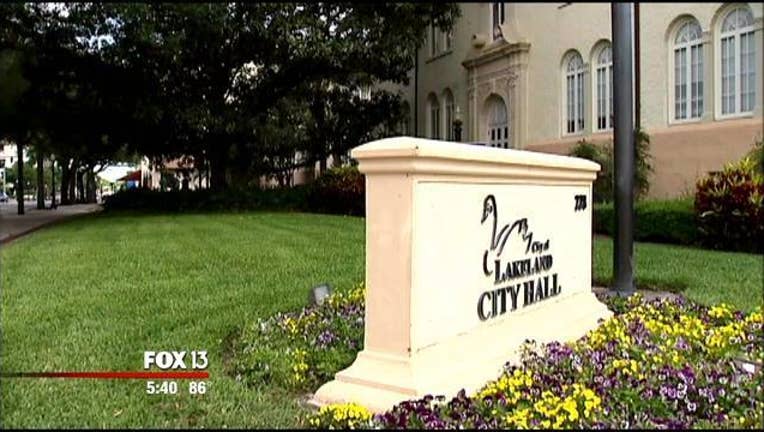 No one likes the idea of losing their job. But many Lakeland city employees are nervous about that possibility.

The city is tightening its budget, and job cuts seem to be inevitable.  Initial estimates indicate that almost 80 jobs could be eliminated.

Department heads are crunching numbers right now. The police department is talking about cutting 22-jobs and possibly cutting back or cutting out programs that target impaired driver, the homeless, gangs and truants.

Parks and Recreation could lose 33 positions.

Money that now goes to ‘First Friday’, the Fourth of July celebration and a music in the park series -- would disappear.

The financial belt tightening comes in the wake of commissioners, under pressure from citizens, voting down a fire assessment fee that would have raised $8,000,000 a year.

City leaders said the next step was to cut services, raise taxes or both.

Department heads were told to slash 5-to-7-percent. They are submitting their proposed budgets to city hall right now. Then the city manager will review and evaluate them.

"Some of the impacts may be too great," city spokesman Kevin Cook told FOX 13. "We'll have to put that back on the table."

Along with the cuts, commissioners are talking about possibly raising property taxes.