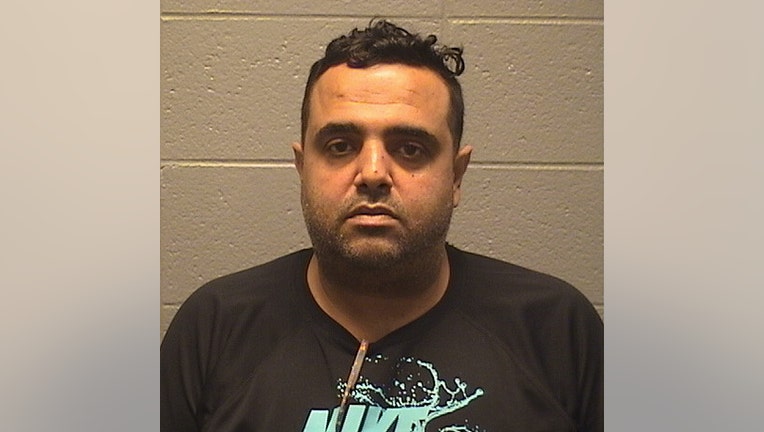 PINELLAS PARK, Fla. - Pinellas Park police said a youth director at a Bay Area mosque was arrested for engaging in unlawful sexual acts with minors at his home within the city.

In March, police said they began their investigation into 51-year-old Ehab Moustafa Ghoneim after learning the illegal acts were taking place at his Pinellas Park home. They said he met his victims while he volunteered as the youth director at a mosque in the region, but they didn't name the mosque.

Detectives said they have located and identified at least five of the victims, but believe there could be more.

Ghoneim was arrested in Chicago as he returned to the U.S. from Egypt. He will be extradited to Pinellas County at a later date. He faces three charges of unlawful sexual activity with minors.

Detectives said he has ties to a New Jersey mosque as well, and is asking anyone with information to call the Pinellas Park Police Department.