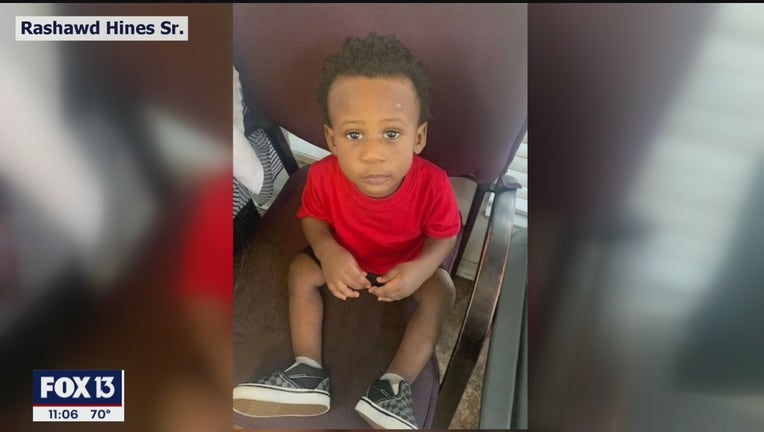 LAKELAND, Fla. - Police have arrested another person after the death of a 2-year old in Lakeland.

Authorities say she was aware of her boyfriend beating her child.

Jayden died earlier this month after suffering multiple blows to his body. Alegray Jones is accused of beating him for urinating on the couch; the 30-year-old is facing first-degree murder charges.