It happened around 1:30 a.m. outside the Dread Pros & More salon.

Detectives say a crowd gathered in the 1600 block of 16th St. S. and they believe shots were fired during an argument between two people.

Milton was hit by gunfire and taken to Bayfront Health St. Petersburg, where she was pronounced dead. 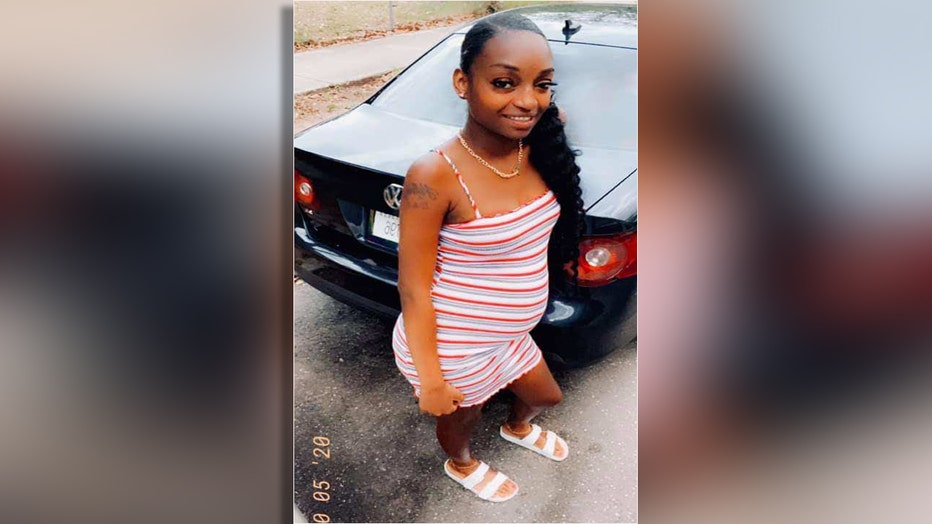 According to investigators, Milton, a mother of two, was an innocent bystander and was not involved in the argument.

She added, "For two young children to have lost a mother and there to be so many people around, we would like to appeal to everyone, to please, if you were here, if you have any information about what happened, to contact us."