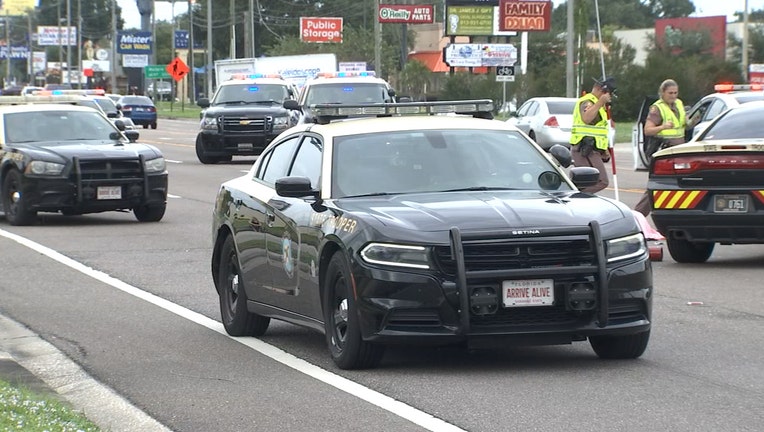 Florida Highway Patrol troopers said a 78-year-old driver was exiting the parking lot of a building at 7814 of Dale Mabry. Around the same time, 31-year-old Eric Frisco Diaz was heading south on the major roadway on his Suzuki motorcycle.

Troopers said the driver’s 2013 Toyota Rav4 turned left into the path of Diaz. The front of his motorcycle collided into the Toyota.

Diaz passed away at the scene, troopers said. Charges are possible.

The elderly driver and his 34-year-old passenger had minor injuries.