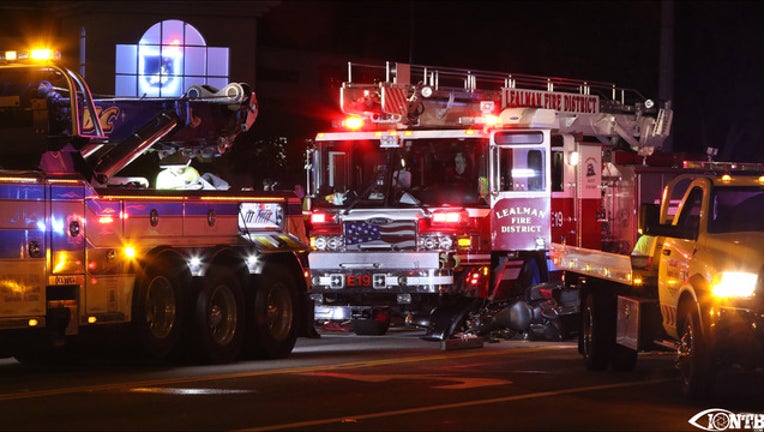 According to troopers, the crash happened around 1 a.m. Sunday on 66th Street at 54th Avenue N.

Authorities said a motorcycle was struck by a Lealman Fire District truck. It’s unclear if the fire truck was responding to a call at the time.

The motorcyclist was killed in the crash. The victim’s name hasn’t been released.

The road was closed for a few hours while FHP investigated, but it has since reopened.