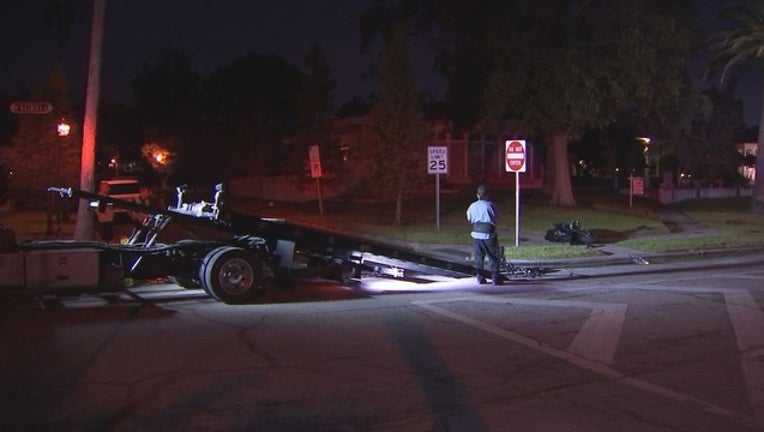 The crash happened around 3:30 a.m. in the area of Bayshore Boulevard and Watrous Avenue, police said.

It's unclear what caused the crash, which appeared to involve just the motorcycle. The victim hasn't been publicly identified.

The southbound lanes of Bayshore Boulevard were closed for several hours while police investigated. The road has since reopened.