TAMPA (FOX 13) - Community members gathered by the Hillsborough River Saturday to remember a 4-year-old girl who was drowned, allegedly at the hands of her mother.

Divers pulled the body of Je’Hyrah Daniels from the river Thursday after witnesses reported seeing a woman toss the little girl into the water.

Police later charged the little girl's mother, Shakayla Denson stole a vehicle and then drove Je'Hyrah to the river.

Witnesses told police they saw a woman pull a screaming child from the back seat of a car, carry her into the water - up to her chest - and then release the child before wading back to the shore.

Tampa police officers said they found a soaking wet Shakayla Denson walking nearby. She has been charged with the little girl's murder.

On Saturday, friends and family said they wanted to focus on healing and not on what happened to the little girl many knew and loved.

"Right now we're feeling upset and we're doing out best to get through this and trying to support each other, in the family," Denson's cousin, Tragdy Cannon told FOX 13 News. "We thank everyone for coming and the support from the neighborhood."

Cannon said Je'Hyrah was a very loving little child. He said the accusations against his "little cousin," Shakayla, are out of her character. 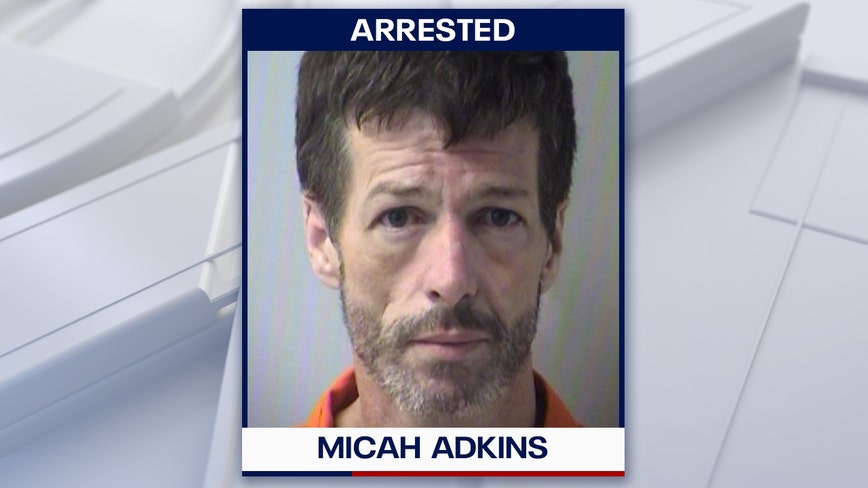 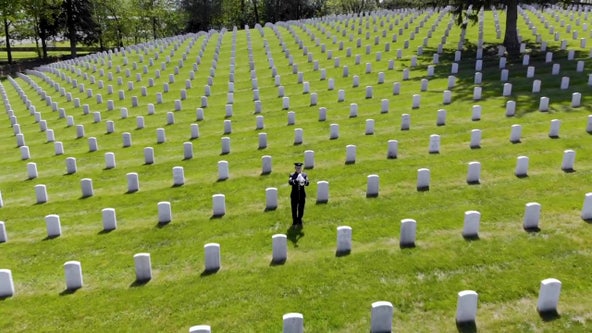